It’s not looking good for the Boston Celtics right now, and everyone knows it.

The Celtics will try to stave off elimination Tuesday night in Brooklyn against the Nets. Boston, which will likely be shorthanded yet again, will need a Herculean effort to extend the series against a Nets team that dropped 141 points in Game 4 on Sunday night at TD Garden.

Sportsbooks seemingly can’t get the number high enough to get anyone to bite on Boston for Game 5. FanDuel Sportsbook currently has the Nets as 12.5-point favorites to close it out Tuesday night.

Lost in all of the postgame drama coming out of Game 4 is the news the Celtics will probably be without Kemba Walker and/or Robert Williams on Tuesday night.

Both missed Sunday’s game, and the loss of Walker, especially, made it tough for the Boston offense to get going. That put even more of the offensive burden on Jayson Tatum, who scored 40 points but was helped by making all of a playoff career-high 17 free-throw attempts. Even with Tatum getting to the stripe that much, the Celtics still lost by 15. His over/under total for Game 5 is currently 33.5 at FanDuel.

Meanwhile, the loss of Williams is an issue on the other end for a team allowing 123 points per game in the series. 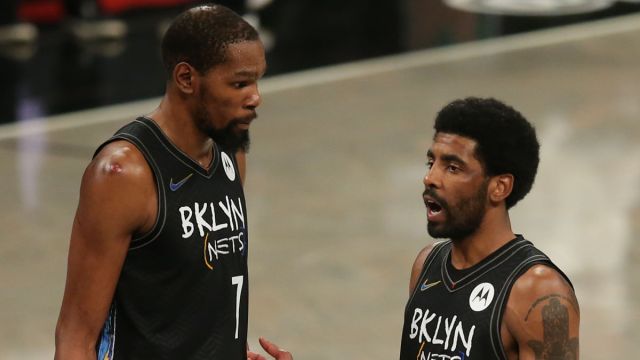 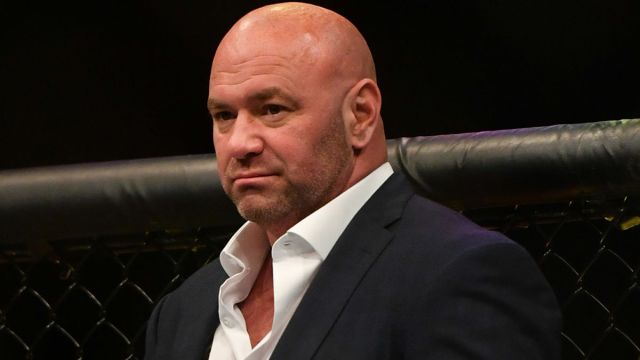