Slowly but surely, the pool of Red Sox prospects is getting deeper.

One of the main objectives for chief baseball officer Chaim Bloom upon being hired by Boston was to rebuild a fledgling farm system. The latest Baseball America Top 100 prospects list seems to indicate Bloom is doing a nice job.

Here’s where each landed with a small bit of insight from the BA write-up.

Casas (No. 27): Casas is one of the team’s cornerstones for the future as he has preternatural hitting ability to go with his impressive power.

Duran (No. 29): Extra power, paired with the possibility of sticking in center field, could add up to a very enticing player.

Downs (No. 69): One of the prizes in the Mookie Betts trade, Downs could provide offensive thump at a middle-infield position.

One of the most encouraging aspects about the direction of Red Sox prospects is the growth and evolution of these players, particularly Casas and Duran. The duo shot up BA’s list, with Casas going from No. 38 to No. 27 and Duran taking a massive jump, up 57 spots from his previous No. 86 spot on the list.

Credit to the previous regime and the front office holdovers who scouted and drafted Casas and Duran in 2018. That’s looking like a great draft, especially if Nick Decker or Durbin Feltman — two players drafted up high — pan out.

But Bloom and his people deserve credit, too. Not only for acquiring Downs, but also for helping along the progression of players like Casas and Duran. Obviously, that’s an organization-wide effort, ranging from player development all the way down to minor league staff and the players themselves.

Both Casas and Duran were named to the WBSC Baseball Americas qualifier recently, further showcasing their increased buzz within the sport. They certainly made the most of their opportunities, too, with Casas hitting .400 (6-for-15) with a pair of doubles and three RBIs, while Duran hit .368 (7-for-19) with a double, a triple and three runs batted in.

Duran hit second and Casas hit third in the final game of the qualifying tournament in a game that featured a host of former big leaguers, as Team USA finished off Venezuela to complete a 4-0 tournament while locking up a spot in the Olympics later this summer.

It’s almost a certainty the Red Sox add at least another player to the top 100 next month. Boston owns the No. 4 pick in the 2021 MLB Draft and should come away with a legitimate prospect in the first round. 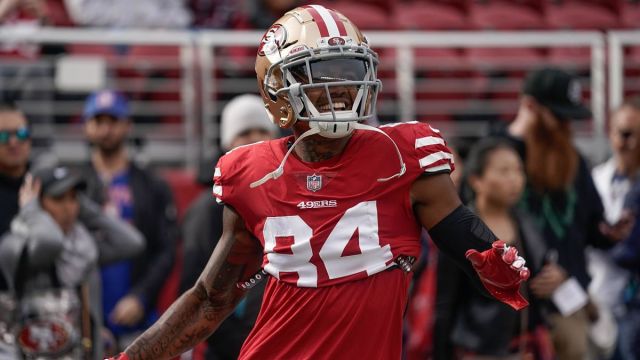 Why Signing With Patriots Was ‘No-Brainer’ For Kendrick Bourne 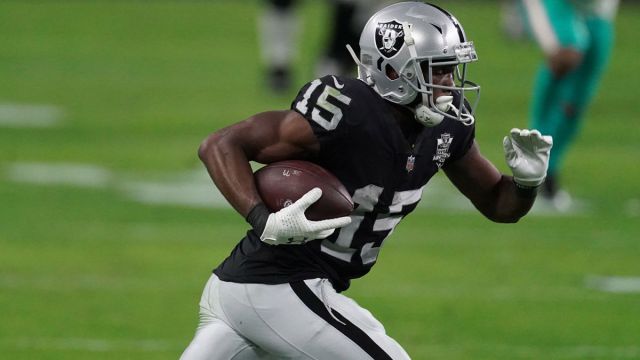 What NFL Writer Believes Went Wrong For Patriots Over Offseason