Ryan Brasier on Friday was hospitalized after being hit by a line drive during a simulated game in Fort Myers. The Boston Red Sox pitcher is in stable condition.

Manager Alex Cora shared the news with reporters prior to their game against the New York Yankees.

“We got bad news with Brase,” Cora said in his Zoom availability. “He got actually hit by a line drive on his right side, right around here (his head). He was taken to the hospital. He’s under observation. He’s stable. Actually I texted with him not too long ago. Obviously not happy, but he’s going to be under observation the next 24 hours, so like I said, he’s stable. We’re going to have more information throughout the day and tomorrow. What I just ask from you guys is pray for him and your thoughts for his family. But we’ll know a little bit more throughout the night and into tomorrow.”

The scary incident is only the latest speed bump for Brasier, who landed on the 60-day injured list and hasn’t yet taken the mound for Boston this season.

He just had ramped up to throwing simulated games, and wasn’t long away from beginning a rehab assignment to return to the Red Sox after a calf injury

“It was actually a sim game and it was a line drive,” Cora said. “It got him, yeah. The plan was for him to actually fly to Boston after that and then most likely send him on a rehab assignment next week.”

You really hate to see this. Best wishes for Brasier. 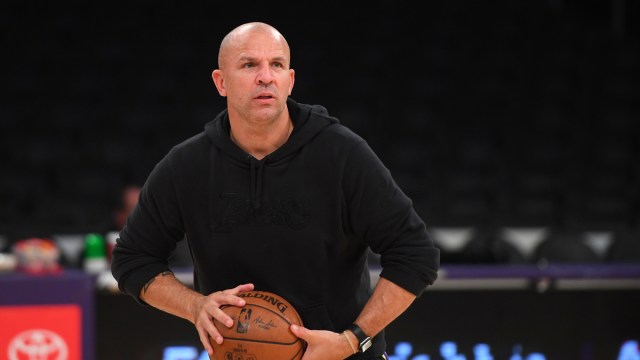 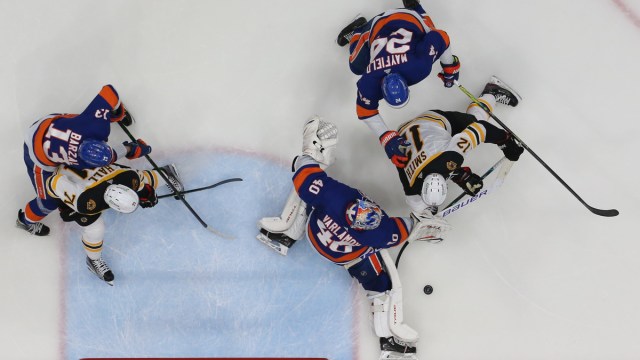