Hakstol, most recently an assistant coach with the Toronto Maple Leafs, previously spent three-plus seasons as head coach of the Philadelphia Flyers from 2015 to 2018. Before that, the 52-year-old helped transform the University of North Dakota hockey program into a perennial Division I title contender.

“Dave is confident, strong on technical aspects of playing three-zone game,” Francis is quoted as saying.

That success led to his first NHL head-coaching opportunity with the Flyers, whom he guided to a 134-101-42 record and two playoff appearances. Philadelphia didn’t make it past the first round in either of its trips to the postseason under Hakstol.

The Kraken, who are about to embark on their inaugural season as the NHL’s 32nd franchise in 2021-22, own the No. 2 pick in the NHL draft July 23. The NHL expansion draft is scheduled for July 21. 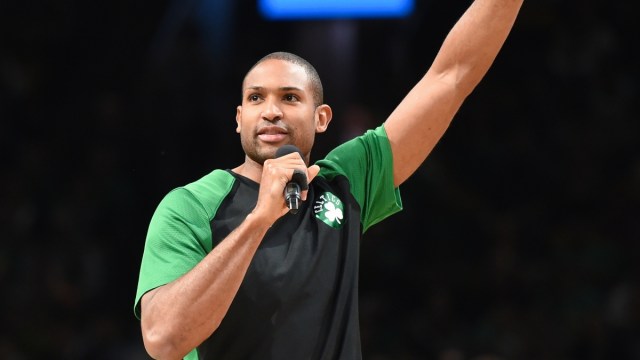 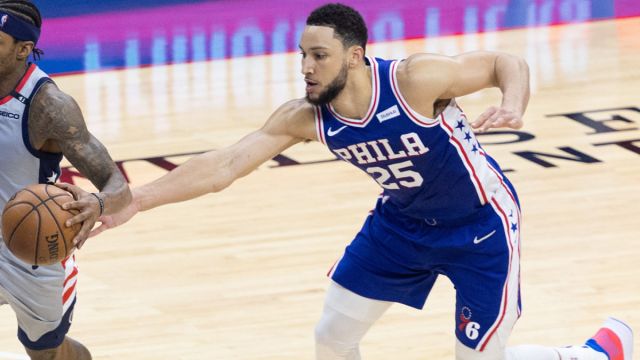