Evan Fournier, whom the Boston Celtics acquired last season ahead of the NBA trade deadline, is set to hit the open market Aug. 2 when free agency begins.

And the Celtics should re-sign Fournier for a handful of reasons.

First, while the Celtics didn’t pay a huge price to acquire Fournier (two second-round picks), it’s still not ideal to let the 28-year-old walk away after getting just 16 games (10 starts) in return. The Celtics elected to use the largest traded player exception (TPE) in league history on Fournier after watching Gordon Hayward depart last offseason. Of note, Boston still has roughly $11 million to spend this summer with the rest of the Hayward TPE.

Additionally, Fournier showed glimpses of just how much he can provide the Celtics on the floor. The 6-foot-7, 205-pound Fournier gives the Celtics, as Danny Ainge stressed at the deadline, shooting with size. He shot 45 percent from the floor and 46 percent from long range while averaging 13 points and three assists in those 16 games.

Fournier, though, when healthy and at his best, brought much more than 13 points per game. He scored 30 points on 11-for-16 from the field against the Miami Heat — one of the four times he scored 20 or more points. He also spaced the floor with his ability from long range, and in turn, it made it easier for those like Jayson Tatum and Jaylen Brown to attack the rim. Unfortunately for both Fournier and the Celtics, he wasn’t able to play extended minutes with both Tatum and Brown given a number of injuries, COVID-related absences, etc.

Fournier also proved capable of leading the bench unit as a facilitator. It was a similar aspect to Hayward during his time in Boston. It would be helpful for the Celtics to have that type of playmaker when both Marcus Smart and Tatum are off the floor in the 2021-22 campaign. And while the Celtics may look to younger players like Romeo Langford, Payton Pritchard and Aaron Nesmith to do the same, the reality is Fournier provides more of an established option.

“There’s a lot of things he does because, No. 1, he’s a guy who can put the ball in the basket,” former head coach and now president of basketball operations Brad Stevens said of Fournier in April. “The other team knows that so they have to put one of their better defenders on him. And so it all has a trickle-down effect.”

Of course, Boston’s decision on Fournier this offseason likely will come down to the finances. If Fournier’s market proves robust in the first few days of free agency, will the Celtics be willing to outbid a team like, say, the New York Knicks to keep him? It’s questionable. Fournier reportedly was seeking in the neighborhood of $15-$20 million per season. He just finished a contract in which he had a base salary of $17 million starting in the 2016-17 campaign. Even with the fact the Celtics were able to get out of Kemba Walker’s contract by trading him to the Oklahoma City Thunder, which provided financial flexibility for Fournier, it wouldn’t be savvy of Stevens to throw an expensive long-term deal at Fournier.

Well then, what would be the best-case scenario for Boston?

The Celtics should do everything they can to re-sign Fournier on a short-term deal while then giving him the chance to hit the open market again ahead of his age-30 season. 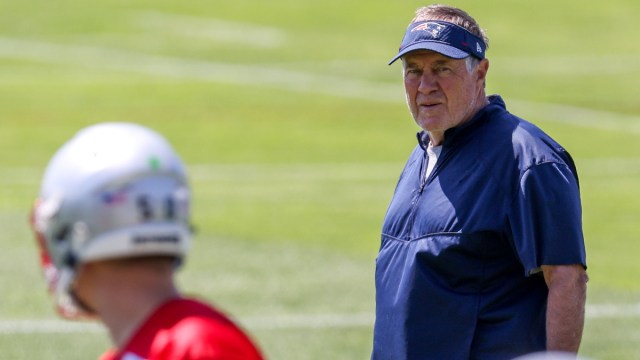 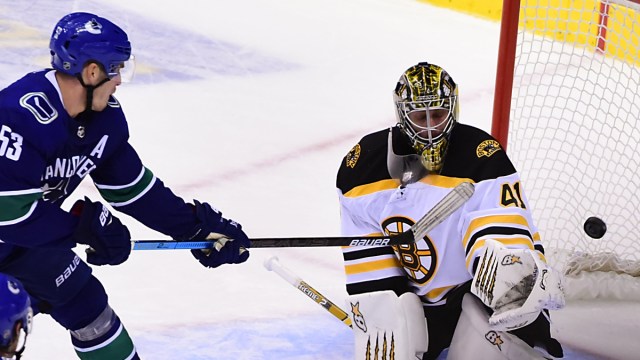