Linus Ullmark expects a lot from himself year in and year out, and that mindset will be no different come the 2021-22 NHL season.

Ullmark signed a four-year deal with the Boston Bruins on Wednesday after six seasons with the Buffalo Sabres. He’ll certainly have a lot of eyes on him considering he’ll likely be Boston’s Opening Night starter.

Tuukka Rask has been the Bruins’ starting goalie since the 2013-14 season and has received quite a bit of criticism over the years. He’s currently a free agent and general manager Don Sweeney said they’ve left the door open for him to return to the Black and Gold after he recovers from his hip surgery.

Fans are hungry for another Stanley Cup, and so are the core of the Bruins. So, naturally, with a team that’s used to winning and consistently makes Stanley Cup playoffs comes pressure.

Ullmark was asked about his expectations for the season, and his answer certainly will catch the attention of Bruins fans.

“It’s a very tough question because, for me myself, I probably have the highest expectations,” he said over Zoom. “I don’t really think anyone from the outside can match that. I always try to be the best. Even though it might be as a person as well. But definitely, it’s — you would be a fool not to think of the Stanley Cup as your main goal. And things that we want to achieve. For me, myself, I’m really looking forward to (getting) to know everyone first and foremost. And then you build upon that trust factor. It’s tough to say what my expectations are because for me, it’s just about being better than I was last season. And try to top that and keep on playing hockey and enjoy it.”

Bruins fans certainly will love to hear that.

Boston opens its season Oct. 16 against the Dallas Stars at TD Garden, but we’re sure a close watch will be kept on Ullmark throughout training camp and the preseason. 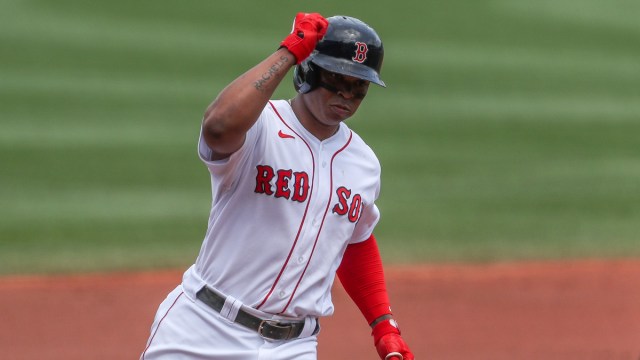 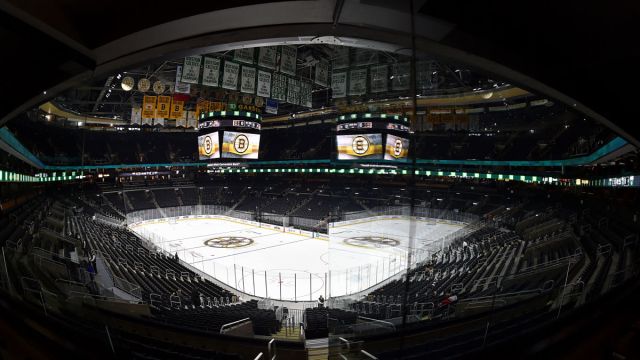