The picks are in, and the Seattle Kraken have their roster.

The Kraken expansion draft selections were submitted and announced Wednesday, so there’s now a framework for Seattle’s roster. The NHL’s newest club likely will spin a number of trades in the coming days, so the 30 players we see now probably aren’t the 30 players who will be reporting to training camp in September.

Still, we have an idea of what the Kraken will look like when they hit the ice against the Vegas Golden Knights to kick off the 2021-22 campaign.

Here are some of the picks that we loved, and a few that we hated.

Loved
Mark Giordano — He’ll be a good first captain of the Kraken, and though they’re taking on a big-ish salary, he’ll be a free agent next season if things don’t work out.

Joonas Donskoi — A hard-working, two-way forward who was a really underrated player on a Colorado Avalanche team that was loaded with starpower. This opportunity should give him the chance to impact the game in a bigger role.

Carson Soucy — If the Kraken keep him, they’re getting a reliable defenseman who at times showed flashes of being a good two-way blueliner. He also carries decent trade value still if Seattle wants to flip him.

Both Fleurys — There is the fun story of the two brothers being together, but Haydn Fleury was a no-brainer pick from the Anaheim Ducks, who didn’t have much else to offer, and the Cale Fleury selection meant Seattle stayed away from Carey Price.

Vince Dunn — The Kraken didn’t overthink things and went with the best player available on the Blues. Vladimir Tarasenko was awful in his return from injury and carries a huge contract, while Dunn is the very definition of a change-of-scenery player. Dunn might finally be in a system that uses him properly.

Yanni Gourde — This accomplishes the mission of being hard to play against. Who knows how Gourde will be in a top-six role (he’ll definitely be their first- or second-line center, right?), but he was the best possible choice from the Tampa Bay Lightning.

Vitek Vanecek — He absolutely could push Chris Driedger for the starting goalie spot. Vanecek showed out last season, regularly outplaying Ilya Samsonov, and he’s still on an inexpensive contract. This was a smart move.

Hated
Morgan Geekie — We get it, Ron Francis has a history with Geekie dating back to the Seattle general manager’s time in Carolina. But how in the world do you pass up on Jake Bean?

Brandon Tanev — Tanev fights, forechecks hard and can agitate. He makes way too much money to do that and has too much term on his deal to make this a worthwhile pick. It’s particularly bad when the Kraken could’ve had Zach Aston-Reese, a better overall player on a cheaper deal who serves a similar role.

John Quenneville — Quenneville has limited NHL experience to his name, which is whatever. It’s the fact more so that Seattle passed on Chicago’s Nikita Zadorov, Adam Gaudette or one of the goalies, Collin Delia and Malcolm Subban.

Dennis Cholowski  — Similar to most of these guys, it’s not the player that’s necessarily the issue, but rather who they passed on. Seriously, how did they not go with Troy Stecher? 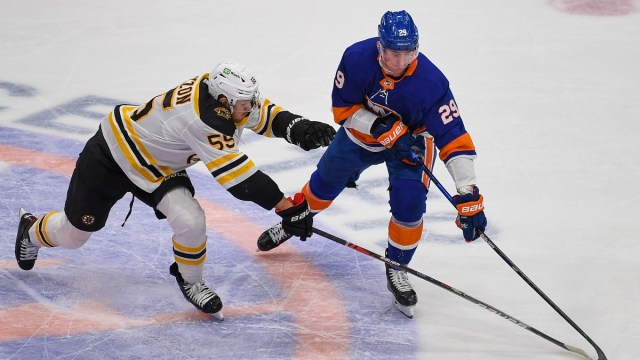 How Do Bruins Replace Jeremy Lauzon After Losing D-Man To Kraken? 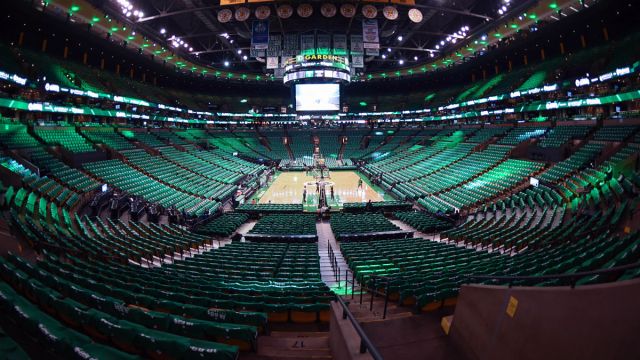