Each fighter has one victory in the soon-to-be trilogy, but there’s a noticeable difference at the betting window this time around. Poirier is now the betting favorite to beat McGregor.

Circa Sports in Las Vegas actually opened McGregor as the favorite, but money in the market quickly swung Poirier to the favorite. Circa is currently dealing Poirier -140 ($140 wins $100) while McGregor comes back as a short dog at +120. The total for rounds is set at O/U 1.5 o-180.

“I opened McGregor as a small favorite at -120,” Circa Sports risk supervisor Nick Kalikas told NESN. “Action is the reason for the line move. We’ve been getting big bets on Poirier. He has rattled off some amazing wins, so he’s red-hot right now.

“The sharps and public are on Poirier at the moment, but we’ll see an avalanche of money on McGregor on Saturday. That’s the way it usually goes when he fights.”

I vividly remember living in Las Vegas and watching the money show for McGregor in the final hours before many matches. The Irish faithful flock to Sin City with their accents and flags, ready to bet on their native son. One bookmaker told me he usually writes around 70 percent of bets on McGregor on fight day.

So if you like McGregor, you may want to whack +120 before it disappears.

One of the fastest-growing UFC markets is the “method of victory” proposition. This allows you to predict exactly how a fight will finish. Every result is a plus price and the lower the likelihood, the higher the odds.

When it comes to picking the winner, it’s important to remember that recency bias has affected this betting price quite a bit.

Let’s not forget that McGregor was a near -300 favorite in the second meeting, but Poirier knocked him out early. Bettors usually remember what happened last and that image of McGregor on the mat is etched in people’s minds.

McGregor is still the better striker — the “method of victory” math tells you that — and he clearly took his training far more serious this time around. I’ll take the better fighter at plus money while it’s still available. 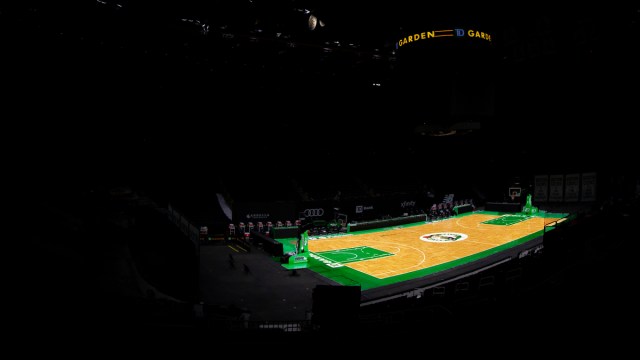 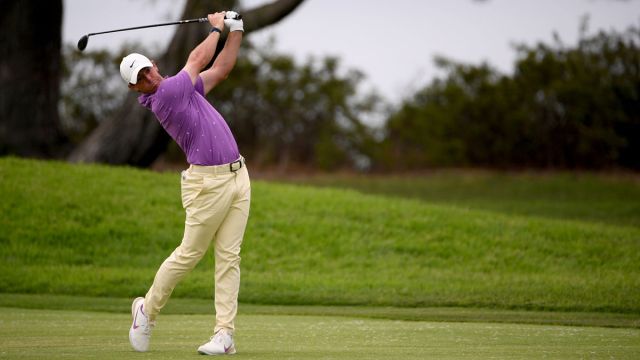