It was thought that Red Sox pitcher Tanner Houck could remain with Boston following his start Thursday and, perhaps more importantly, a recent tweak to the rotation.

The Red Sox transitioned both Garrett Richards and Martín Pérez to the bullpen during the last week.

Houck started Thursday against the Rays — an eventual 8-1 loss — and allowed three earned runs on six hits in five innings. Red Sox manager Alex Cora revealed what Boston’s plan was for Houck, and it seems another short-term return to Triple-A Worcester could be imminent.

“Probably not, for now. But, yeah, he’ll be with us soon, I guess,” Cora said when asked if Houck would remain in Boston. “We still have some flexibility in the roster in the upcoming days. That’s something we’re going to talk with Chaim (Bloom) and the the group when we’re done with you guys. But he’s still contributing. He’ll contribute again soon with us, put it that way.”

Houck being sent back to Triple-A Worcester, however, has a lot more to do with the Red Sox making the most of their roster spots than it does with Houck’s performance.

Cora praised the 25-year-old following the loss expressing that he was “outstanding.”

“He was really good. He lost battle there with Franco in the sixth inning but overall what we were expecting,” Cora said. “This guy is going to compete, he has great stuff and he’s going to give us a chance to win.”

Houck, on the other hand, is just trying to do anything he can to help the organization.

“I’m looking forward to whatever challenge is thrown at me,” Houck said over Zoom. “Being apart of it is exciting, but also one of those things where you continue to show up every day, putting in the work that got me to this point and just continuing down that trend and not letting your foot off the gas.”

It seems likely we’ll hear about Boston’s latest roster move in the coming days. Houck was called up for Thursday’s start Thursday. 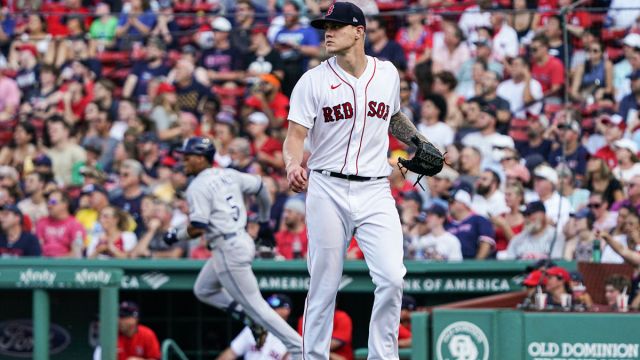 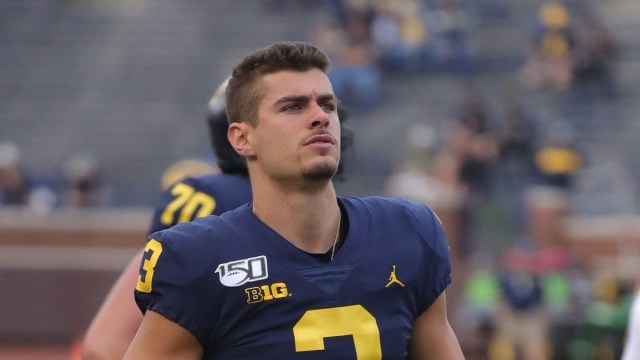