Jayson Tatum believes the folks over at 2K Games didn’t do him justice in the latest installment of their popular NBA video game.

Tatum saw his “2K21” player rating rise over the course of his second career All-Star season, finishing the campaign with a 91 mark. But somehow, even after a solid showing in the first round of the 2021 playoffs against the Brooklyn Nets, Tatum currently sits at a 90 in “2K22,” which is set to release next month.

The Boston Celtics star understandably isn’t thrilled about his latest “2K” rating, but he’s looking forward to trying to boost it.

“Oh my god. I don’t know how we keep going backward,” Tatum said, per a clip shared by the NBA 2K Twitter acount. “I scored 50 in the playoffs twice, four 50-point games, tied Larry Bird’s record, 27 a night. …I’m up for a challenge.”

For those wondering, there’s currently a four-way tie for the highest ranking in “2K22.” LeBron James, Kevin Durant, Stephen Curry and Giannis Antetokounmpo all are set at 96. 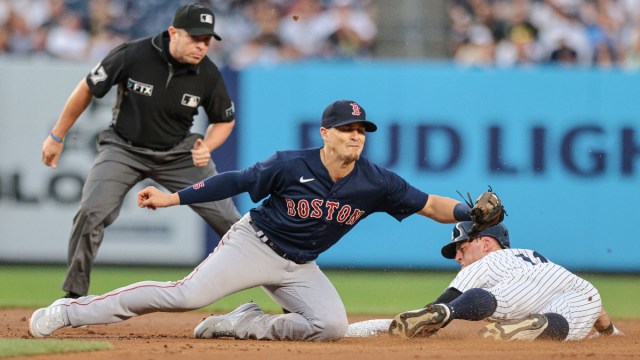 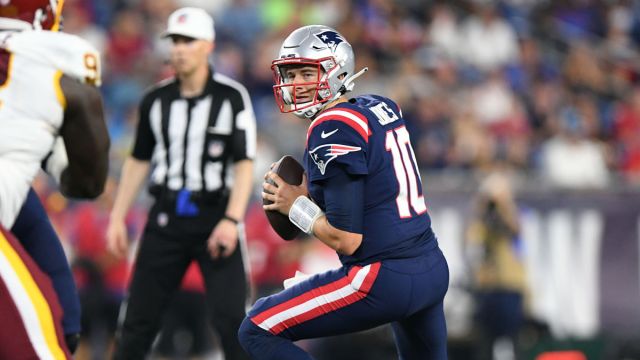 NFL Rumors: How Mac Jones Has Impressed Patriots Behind The Scenes