Could Bruins Bring Retired Adam McQuaid Back To Organization? Skip to content

Adam McQuaid may have hung up the skates, but he’s not done with hockey.

And understandably, he’s gravitating back to the team that drafted him and helped him achieve his dream of winning a Stanley Cup.

The former Boston defenseman made an appearance at Day 1 of Bruins Development Camp at Warrior Ice Arena. According to director of player development Jamie Langenbrunner, the blueliner helped out a little last season. Langenbrunner said the team is trying to find a role for him within the organization.

“Adam’s been around a little bit last year and is continuing to try and figure out what makes sense for Adam,” Langenbrunner told reporters, via the Bruins. “We’re lucky enough to have him available for this week, come down and get a chance to be around some of our guys and we’ll see where it goes both for Adam and for us.”

McQuaid retired from the NHL following the 2018-19 season, which he split between the New York Rangers and Columbus Blue Jackets after nine years with the Bruins.

It looks like all that experience will help him land the next chapter in his hockey career.

“I think he’d be a welcome addition to any role. He has a lot of experience in a lot of different areas and he’s a great human being to boot,” Langenbrunner said.

“It’s something I’m sure (Bruins GM Don Sweeney) and the rest of the group is looking at and where everything shuffles as the coaching positions get filled and whatnot.” 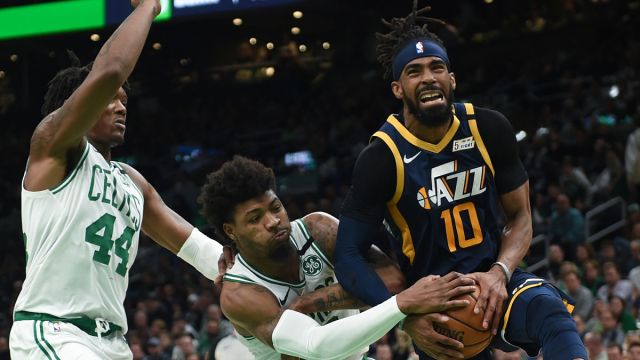 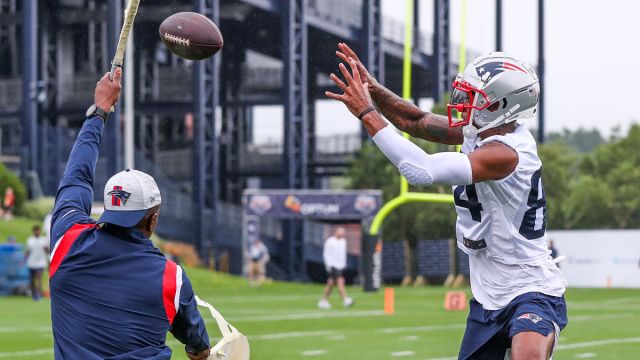