The Boston hockey community suffered a tremendous loss Monday with news that former Bruins player Jimmy Hayes had passed away.

It was a loss felt deeper by none other than his little brother, Philadelphia Flyers center Kevin Hayes.

The Hayes brothers grew up in Dorchester, Mass. and became local legends through their journey, both playing at Boston College before making it to the NHL. Kevin Hayes on Tuesday attempted to put his grief into words in his first public post since his brother’s death.

“Yesterday I lost my best friend, my brother,” Kevin Hayes wrote, accompanied by photos of the brothers at Jimmy’s wedding, with family and playing against each other in the NHL.

“My whole life it has always been Jimmy and Kevin or the Hayes brothers. I have followed you around since I can remember and I wouldn?t want it any other way. Whether it was youth hockey, Nobles, Boston College or the NHL, you paved the way for me. You taught me everything I needed to know in order to succeed. You lit up every single room you walked into with your smile and positive attitude. Everyone wanted to be around Jim, the big, goofy, horrible dancer, funny, genuine and kindest person around. I will never forget the times we shared or the memories we made and know that I will try my hardest to have your legacy live on. Our world lost someone special and I don?t know if I will ever be the same but till we meet again, I LOVE YOU JIM!”

Jimmy Hayes was 31 years old, leaving behind a wife, two young boys and a devastated city, amid many other friends and family members who loved him.

The Bruins organization and players like Patrice Bergeron also expressed their heartbreak.

Jimmy Hayes played for five teams in as many seasons in the NHL. He got his dream homecoming in 2015 when the Florida Panthers traded him to the Bruins.

Jimmy Hayes had one of the best seasons of his pro hockey career with his Boston, scoring 13 goals and adding 16 assists in 75 games in 2015-16 for the Bruins. 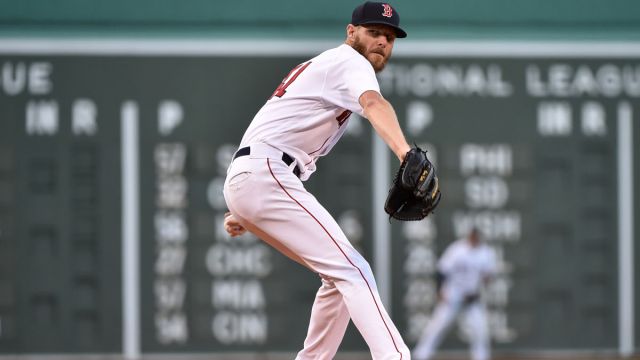 Being Away From Red Sox, Baseball Was ‘Crushing’ For Chris Sale 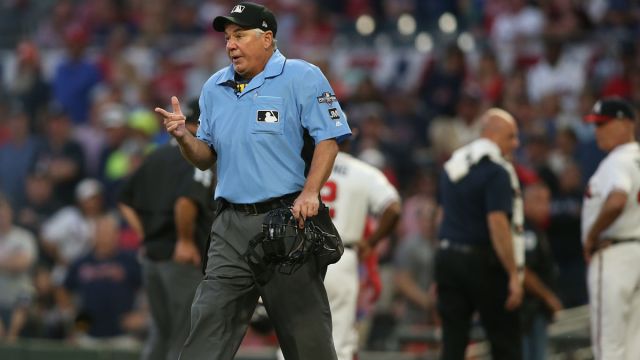