Just a few months ago, Al Horford received a phone call that would send him back to a place he called home for three seasons. The Boston Celtics made a key trade, sending point guard Kemba Walker to the Oklahoma City Thunder as part of a deal for Horford.

Horford reportedly was surrounded by his family after having dinner at his mother’s house in Atlanta when he received the news from Celtics president of basketball operations Brad Stevens.

“My family and I were all just jumping and screaming,” Horford recently told The Boston Globe. “It was so exciting, because I know what kind of place this is. I didn’t want to be any other place but here. It’s taken me being away from here and having to go through what I went through to really realize that.”

Horford averaged 14.2 points, 6.7 rebounds and 3.4 assists per game during the 2020-21 season with the Thunder. His scoring average last season in 28 games with Oklahoma City is notable, as it was his highest mark since being named an All-Star with Boston back in 2015-16.

With Horford’s role being crucial for the Celtics this upcoming season — Boston is coming off a disappointing 36-36 record — there’s no doubt why Stevens quickly sought a trade to reignite the team’s chemistry. Reuniting with several former teammates, including Jayson Tatum, Jaylen Brown and Marcus Smart, could make it seem as though Horford never left.

That old saying, “you don’t know a good thing until it’s gone,” certainly is true in this case. And Horford’s return to the Celtics’ lineup could prove seamless. 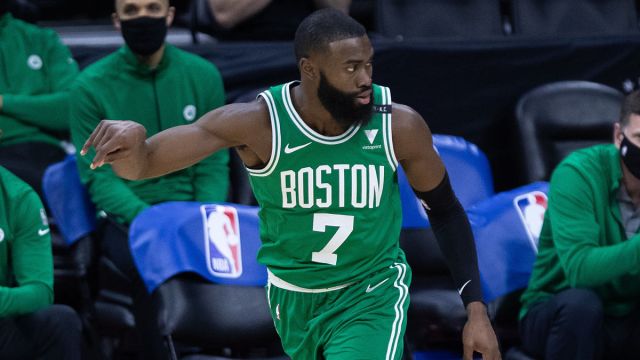 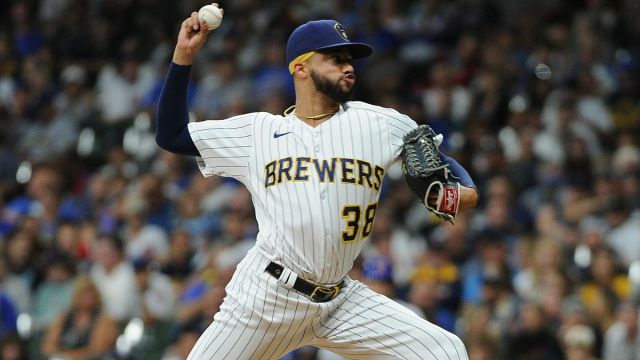 You Won’t Believe Why Brewers’ Devin Williams May Miss Postseason