The top-seeded Connecticut Sun were able to pull it out down the stretch, outscoring the No. 6 Chicago Sky by 12 points in the fourth quarter en route to a 79-68 victory in Game 2 of the WNBA semifinals.

The Sun evened up the best-of-five series 1-1 with the victory.

ONE BIG TAKEAWAY
Head coach Curt Miller must be thrilled with the balanced offense displayed by Connecticut in the win — especially with league MVP Jonquel Jones limited to four points on 2-for-9 shooting from the field. The Sun received double figures from four of their five starters while five players reached double-digit scoring. It helped the Sun record assists on 21 of their 31 made baskets as they shot 47% from the field and 46% from beyond the arc.

STARS OF THE GAME
— DeWanna Bonner tied for a team-high 15 points going 6-for-13 from the field. Bonner added eight rebounds to go along with it.

— Alyssa Thomas provided a jolt off the bench as she complemented Bonner with an identical 15 points on 6-for-13 from the field. Thomas finished with a double-double with 11 rebounds. She led the team with a plus-30 (!!) rating while on the court.

— Jasmine Thomas finished with 12 points on 5-for-10 shooting from the field while hitting 66% of her shots from long range.

WAGER WATCH
The Sun entered Thursday’s game as an eight-point home favorite despite their Game 1 loss, and with their fourth-quarter dominance were able to cover the spread. A $100 wager would have won you $100 if you bet the spread.

ON DECK
Connecticut and Chicago return to action Sunday for Game 3 in the best-of-five series. Tip is scheduled for 1 p.m. ET. 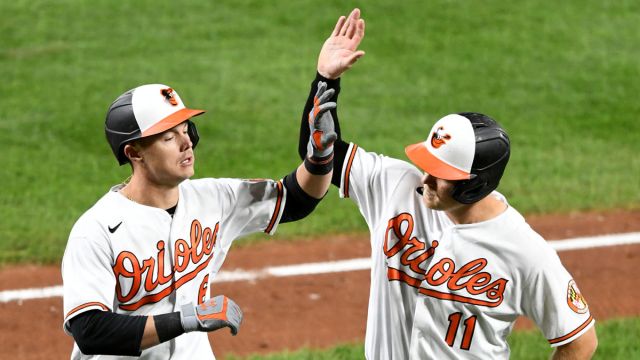 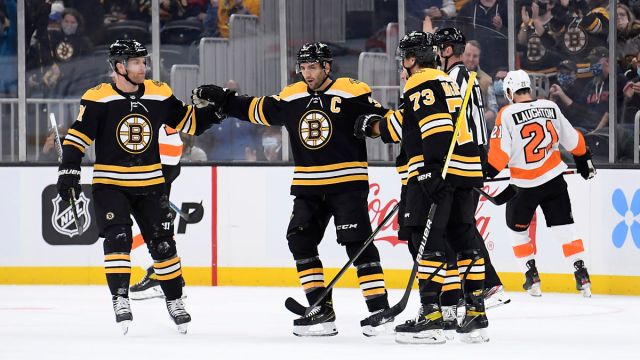