The WNBA regular season wrapped up Sunday, and the Connecticut Sun get a nice break before the playoffs.

A franchise-best 14-game win streak has given them unprecedented momentum entering the WNBA postseason and a double-round bye.

Here’s the schedule, playoff picture, and Connecticut’s outlook to win it all entering the tournament.

All the Liberty could do on the final day of the season was sit back and watch to see if their season would continue. But with both the Mystics and Sparks losing their final games Sunday, they both failed to make the playoffs while New York lived to see another day. The Atlanta Dream and Indiana Fever also were eliminated. The Lynx’s win Sunday guaranteed them the third spot.

POSTSEASON FORMAT
The WNBA’s four best teams earn first-round byes, with the Eastern and Western Conferences’ No. 1 seeds getting to relax until the semifinal round.

While the Sun, Las Vegas Aces, Minnesota Lynx and Seattle Storm await their respective fate, the Nos. 5-8 seeds play in a single-elimination first round. Winners advance to face the Nos. 3 and 4 seeds for another must-win contest. After that, it’s a best-of-five semifinal series.

PROJECTED PLAYOFF PATH
Connecticut clinched a semifinal berth some time ago, and play next on Tuesday, Sept. 28. In the meantime, teams will be reseeded after every round, so it’s more difficult to determine who they’ll see considering a big upset changes the bracket completely.

That’s concerning, considering the Storm are the only team the Sun couldn’t beat this year and Seattle took the season series 3-0. Still, it will be incredibly hard for any team to beat Connecticut in a best-of-five series.

SCHEDULE
First Round (single-game elimination)
Thursday, Sept. 23
No. 8 New York at No. 5 Phoenix
No. 7 Dallas at No. 6 Chicago

Second round (single-game elimination)
Sunday, Sept. 26
TBD at No. 3 Minnesota
TBD at No. 4 Seattle 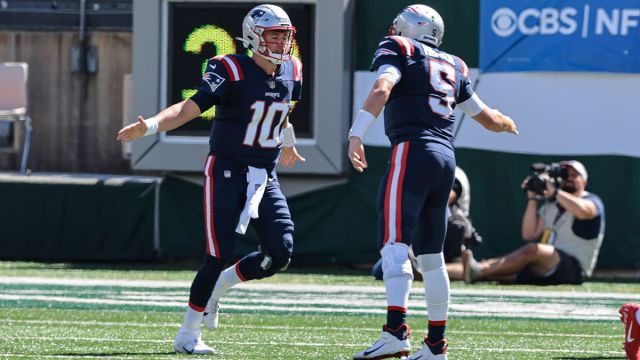 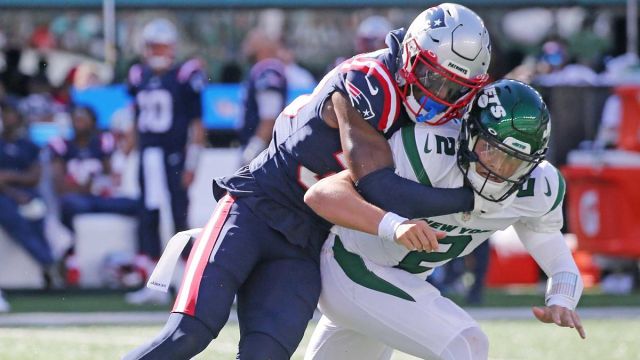