Jonquel Jones didn’t miss a beat after a year out of the WNBA.

The Connecticut Sun superstar won The Associated Press’ WNBA Player of the Year award Wednesday. She was the unanimous choice among the 14 media members who comprised the voting panel.

“She’s been tremendous all year long from Day 1 that she arrived,” Sun head coach Curt Miller said, per The AP. “With Alyssa Thomas out the majority of the year she had the opportunity to be a facilitator, getting the ball off the defensive glass and bringing it up herself.

Jones averaged a career-high 19.4 points and a league-high 11.2 rebounds per game in 2021, helping the Sun go 26-6 in the regular season and clinch the top seed in the WNBA playoffs.

“She is the elite rebounder in the world when she plays,” Miller said. “She anchored a historic rebounding season for us. She?s the main piece for that. We hung our hat on that. The record-breaking type of season we had rebounding wise is a contributing factor to our win-loss success.”

Jones opted out of the pandemic-shortened 2020 WNBA season in order to focus on “personal, social, and familial growth.” She returned in the best-possible way.

Jones wasn’t Connecticut’s only AP award-winner. Miller was named Coach of the Year and Brionna Jones was named Most Improved Player.

Sun cameras were rolling Wednesday when Curt Miller informed the Joneses of their award wins.

However, the Sun remain in pursuit of their main target: a first WNBA championship in franchise history. Although they’re betting favorites to win it all, they’ll have to prove their mettle further next week when they enter the WNBA playoffs in the best-of-five semifinal round. 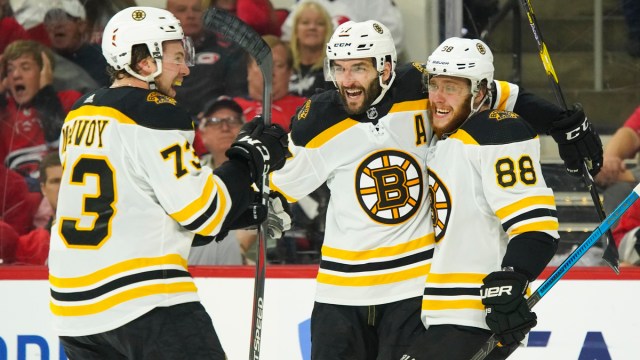 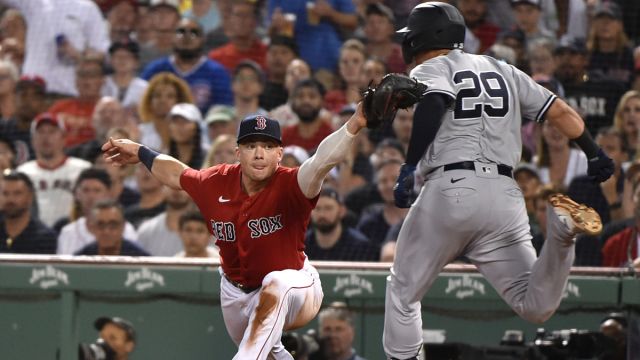