The reality is that Vegas doesn’t have the same edge with WNBA odds as it does with other sports.

So if you’ve been watching the Connecticut Sun all season, you either can be upset that sportsbooks have disrespected them all year — or profit off it.

Postseason play kicks off Thursday, though the Sun have a double-round bye right into the semifinals. They clinched the No. 1 seed back on Sept. 11 as part of a 14-game win streak to conclude the season. This momentum entering the playoffs is unprecedented in the WNBA, and yet FanDuel Sportsbook had Connecticut at +200 to win the finals — narrow favorites over the Las Vegas Aces (+230) — at the conclusion of the regular season Sunday night.

It’s the Sun’s tournament to lose, yes. But if you’re going to bet on the unpredictable WNBA, this is as safe a future as it gets, with potential to profit $200 off a $100 wager.

Defense wins championships, and Connecticut’s is really something this season, leading the league with a 93.9 rating.

A case could be made for the entire starting five — comprised of Jonquel Jones, DeWanna Bonner, Brionna Jones, Briann January and Jasmine Thomas — to contend for All-Defensive honors. Jonquel Jones leads the league in total rebounds, while Brionna Jones ranks second in offensive boards.

Jonquel Jones and DeWanna Bonner are among a three-way tie for most defensive win shares, while Brionna Jones (No. 4) and Jasmine Thomas (No. 7).

Connecticut is an absolute defensive super team. It’s not hyperbole to make that claim. And that’s not factoring the contribution veteran Alyssa Thomas provides now off the bench. The 2020 All-Defensive First Teamer tore her Achilles and had surgery in January. Way ahead of schedule, she’s two games into her return, adding productive minutes and showing hustle. Perhaps it was the team’s plan to surprise everyone in bringing her back.

Either way, that defense has led to the second-best offense in the league, and it’s been hard for teams to even hang as of late. Jonquel Jones was a favorite to be named MVP since the beginning of the season. By this point, bettors have missed the boat on that. Now it’s a lock at around -500 odds.

Brionna Jones should win Most Improved Player, and Curt Miller is a contender for Coach of the Year. Though you can’t find a sportsbook with the odds on either of those futures, it helps to justify betting on Connecticut to win the WNBA Finals. 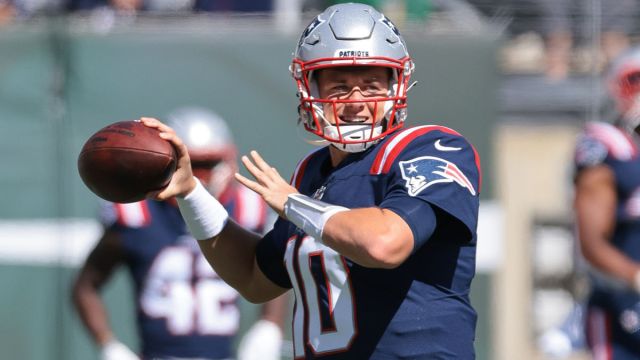 NFL Insider Believes This Mac Jones Narrative Is An Overreaction 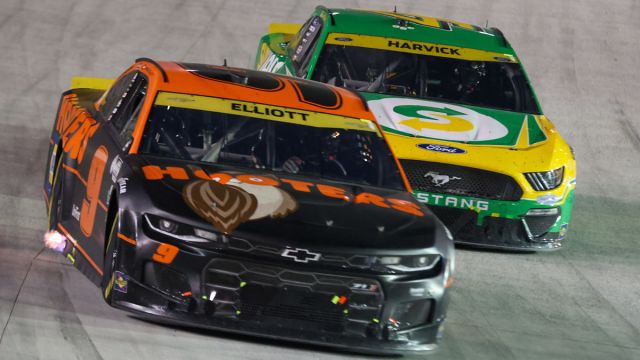