Mohamed Salah scored a record-breaking goal but Liverpool were held to a 3-3 draw by Brentford in a pulsating clash at the Brentford Community Stadium on Saturday evening.

Ethan Pinnock put The Bees in front on 27 minutes when he tapped in at the back post following a free-kick routine from the hosts, but Diogo Jota leveled soon after with a close-range header from a Jordan Henderson cross.

Salah’s 100th Premier League goal for the Reds gave them the lead in the early stages of the second half, making the quickest player in the club?s history to achieve the feat.

Vitaly Janelt then drew Brentford level with a header inside the box after the ball had come back off the crossbar before Curtis Jones fired Liverpool back ahead with a stunning blast from distance.

Yoane Wissa would ensure the spoils were shared, however, by converting from close range in the closing stages of the contest. 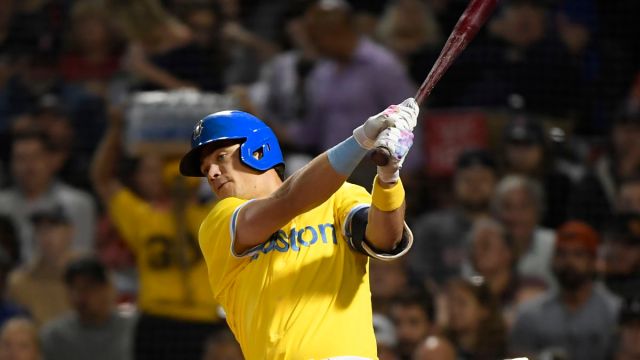 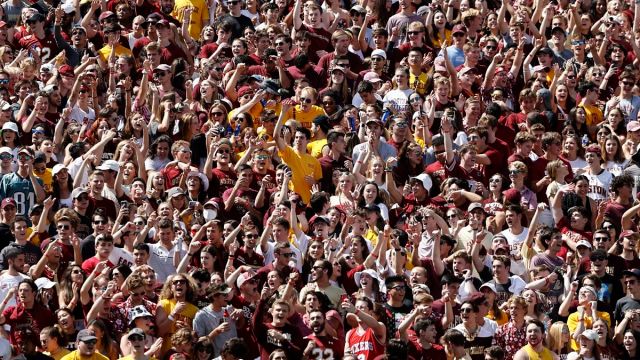