The all-important three-game set between the Red Sox and the Yankees resumes Saturday afternoon at Fenway Park.

With left-hander Nestor Cortes set to take the mound for New York, Boston’s lineup for the middle contest looks a bit different than Friday. Bobby Dalbec will play first base and bat seventh, while Kyle Schwarber will man left field and bat sixth. Manager Alex Cora also moved Hunter Renfroe up to second in the batting order.

Nick Pivetta is slated to toe the rubber for the Sox in search of his 10th win on the season. The righty did not pitch well in his Aug. 18 start against the Bronx Bombers, allowing four earned runs on four hits over 1 2/3 innings. Kevin Plawecki will do the catching for Pivetta, marking his first start since last Sunday.

Here are the full lineups for Saturday’s Yankees-Red Sox showdown: 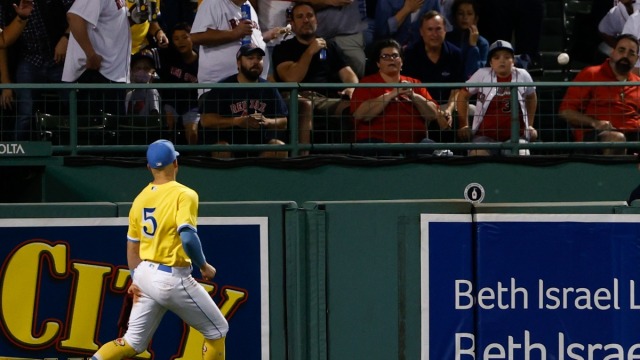 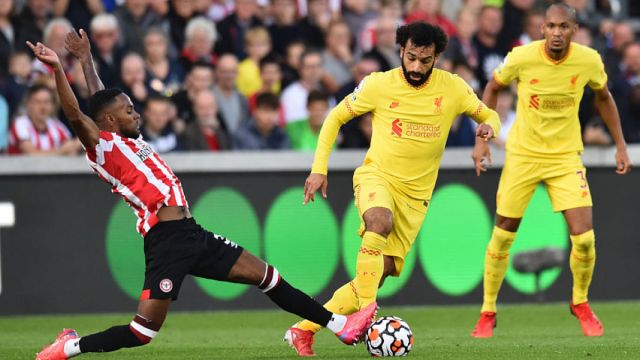