He’s not alone in that.

Despite Jones’ lack of NFL experience, multiple Patriots teammates on Wednesday said they have full faith in their first-year signal-caller.

It helps, they said, that Jones is so confident in himself.

“First off, Mac’s confidence is on a 10,” safety Adrian Phillips said. “He’s a different dude, and seeing that from a rookie is cool. … (I see that) in the locker room, just how laid back he is. He talks to everybody in the locker room, and he just wants to be a part of the conversation. You see him playing music in his head. … He’s just super relaxed for a rookie. A lot of times, you see rookies come in and they don’t really want to say too, too much, but he’s comfortable being in the conversation and just being one of the guys.

“And he’s my starting quarterback, so my confidence (in him) is through the roof.”

“Just from seeing Mac from when he first stepped in from Day 1 and him now, just coming through camp and all that, his confidence has grown, his knowledge has grown,” Mason said. “He works extremely hard. We’re lucky to have him, honestly.”

Jones has operated a conservative but efficient Patriots offense thus far, completing 73.9 percent of his passes with no turnovers through two games. One aspect he and his unit will need to improve moving forward is their red-zone execution, as they’ve scored touchdowns on just two of their seven trips inside the opponent’s 20-yard line — the lowest success rate in the NFL.

“I think it’s just trial and error,” Jones said Wednesday. “… Just stick to my reads, and plays will come. You can’t chase plays that aren’t there or you think might be there.”

The 1-1 Patriots will host the 1-1 New Orleans Saints this Sunday at Gillette Stadium. 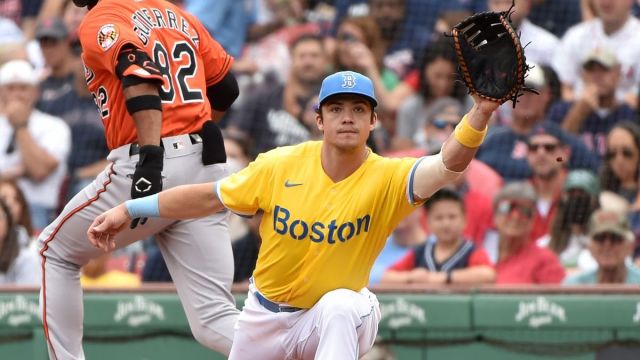 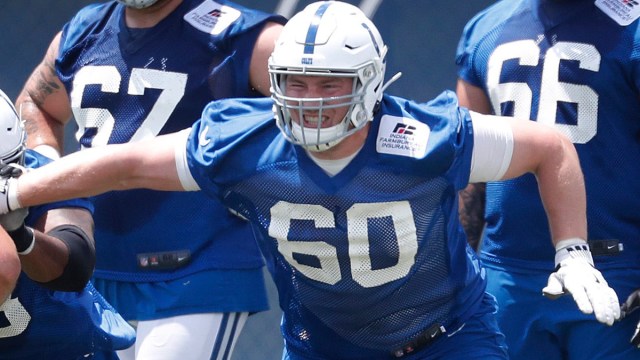