FOXBORO, Mass. — A lot of twentysomethings would take a cautious approach when starting a high-profile new job. Ease their way in. Try not to upset the established order. Walk on eggshells, to an extent.

Jones, who beat out veteran Cam Newton to win the New England Patriots’ starting quarterback job in his first NFL training camp, hasn’t been shy about asserting his authority around more experienced teammates.

“If the play doesn’t go exactly right or how we drew it up in the meeting room,” Brown said Wednesday, “and we get out there and it doesn’t go exactly as planned, he’ll — on his own, without Coach saying anything — he’ll say, ‘Do it over.’ And with some authority. As a young guy, that’s pretty cool to see.

“Him coming from (Alabama), it’s not really surprising, but him being a rookie in the huddle with guys that are much older than him — he just turned (23) this week — it’s pretty cool. I’m excited to see him grow.”

Brown said this assertive attitude is especially evident in hurry-up situations. The Patriots put Jones through numerous two-minute drills during training camp and the preseason, and those produced several of his most impressive drives.

“Just the will to win — wanting to win and just wanting to be right,” Brown said. “I think that’s pretty special for somebody that’s so young. But it’s not surprising considering where he came from. … I think it’s pretty cool, just because him being a rookie quarterback at the head of the offense, head of the team, you don’t have to baby him. He can handle his own, and I think that’s pretty cool — the coolest part about it.”

A host of Patriots players have praised Jones for his intellect, leadership, preparedness and work ethic in recent weeks, but Brown has been a vocal supporter of the young QB since the spring. After minicamp, the 6-foot-8 offensive lineman said Jones is “going to be special” for New England — a compliment he later recycled ahead of the Patriots’ preseason opener.

Jones, who came to New England as the 15th overall pick in the 2021 NFL Draft, said he’s worked hard to earn the respect of his veteran teammates.

“When you’re a rookie, you just have to earn your respect,” he said Wednesday, “and I try to do that every day.”

As for those “do it again” moments Brown described, Jones explained that he strives for perfection each time he steps on the practice field.

“I think practice, especially, you have a picture of how it’s supposed to go in your head, and you want everything to be perfect,” he said. “It’s not always going to be perfect, especially in the games, but sometimes I’ll mess something up and I’ll be like, ‘Dang, let’s just run that one back.’ Even if it was one little thing, just to make sure we’re good on it. The goal is to not have to do that at all, but it happens, and it’s part of practice.

“In practice, you want to close the gap on perfect. So if we can try to get it exactly how we want it, that’s what we’re going to do.”

Jones, who led Alabama to a national championship last season, will make his first NFL start Sunday against the Miami Dolphins. Any advice for the rookie?

“I tell him he’s not a rookie,” Brown said. “This is his offense, and he can just lead it as such. We go as he goes.” 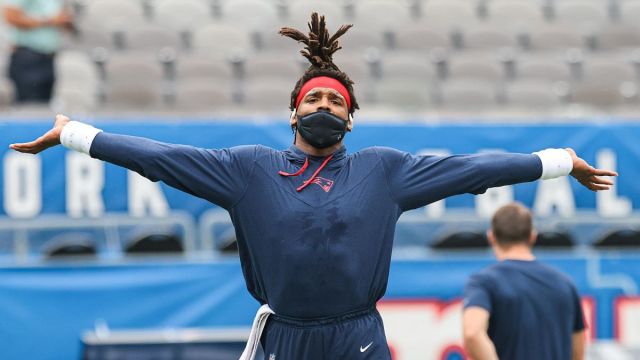 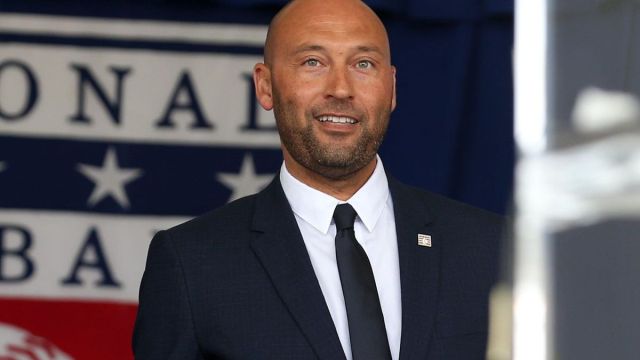