FOXBORO, Mass. — The New England Patriots could be shorthanded at two positions in Sunday’s season opener against the Miami Dolphins.

Wide receiver Nelson Agholor (ankle) and defensive back Jalen Mills did not participate in Thursday’s Patriots practice, according to the team’s injury report, putting their status for Sunday in doubt.

Both players were present during the open media portion of practice.

Agholor, who dealt with multiple injuries during training camp, is a projected starting wideout. The Patriots signed him to a two-year, $22 million contract early in free agency, and he’s expected to be their primary deep threat this season.

Mills has been expected to start in place of injured star cornerback Stephon Gilmore, who will miss at least the first six games after being placed on the physically unable to perform list. The former Philadelphia Eagle was Gilmore’s main replacement during training camp and the preseason.

If Agholor can’t go against Miami, it’s unclear who would fill the third spot on the Patriots’ receiver depth chart behind Jakobi Meyers and Kendrick Bourne. Gunner Olszewski and waiver-wire pickup Malcolm Perry are the two available options on the 53-man roster. New England also has Kristian Wilkerson and rookie Tre Nixon on its practice squad.

The Patriots are expected to lean heavily on two-tight end sets this season after signing Hunter Henry and Jonnu Smith, meaning their third wideout likely will see less playing time.

Williams split first-team reps with Mills for a portion of training camp but seemed to slide down the depth chart late in the preseason. Wade joined the Patriots via trade two weeks ago. He was considered a first-round prospect last offseason before a miserable final year at Ohio State dropped him to the fifth round.

The Patriots also have special teams-focused cornerback Justin Bethel on their 53-man roster and slot/safety hybrids Myles Bryant and D’Angelo Ross on their practice squad.

The Patriots will hold their final practice of Week 1 on Friday afternoon. Kickoff for Sunday’s matchup at Gillette Stadium is set for 4:25 p.m. ET. 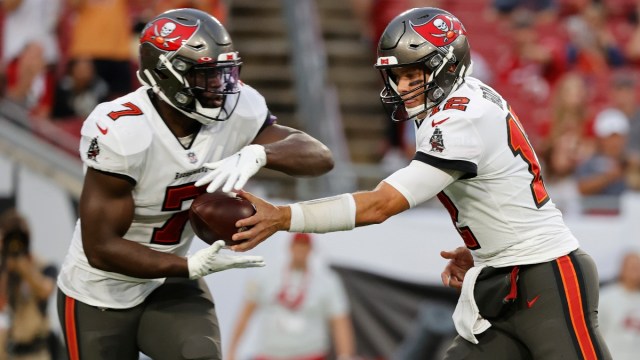 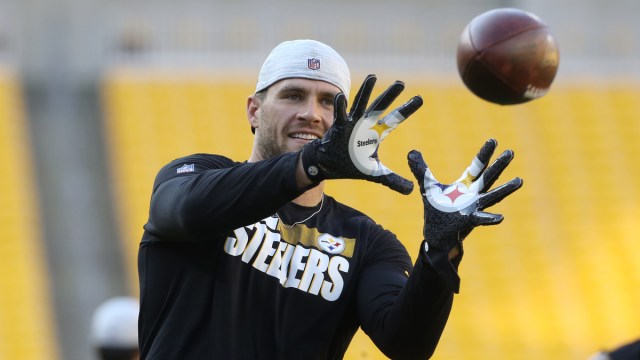