The Red Sox knocked it out of the park with their biggest move leading up to this year’s Major League Baseball trade deadline.

Kyle Schwarber has been everything Boston could have asked for and more. Not only has Schwarber provided the powerful left-handed bat and the first base help the Sox needed, but he’s also seemingly been a perfect addition to the clubhouse.

“His experience has helped, not only his winning experience but also the other part of it,” Cora told reporters, as transcribed by ASAP Sports. “The struggles and the injuries, and the up and downs, he’s been amazing to our group, especially Bobby (Dalbec), I think. He’s been great for him.

“And the voice and the message, as far as like at-bats and do certain things offensively that can benefit the group, he’s been very vocal about it, and we love the fact that he feels like he’s been here for ten years. That’s not only a testament to who he is, but our group, that they’re willing to accept people coming from other teams, obviously in trades, and they embrace them.

“So it’s been a great relationship.”

Schwarber’s future in Boston is uncertain as he’s bound for free agency this offseason. But Cora’s remarks suggest the Red Sox will have serious interest in trying to retain the veteran slugger. 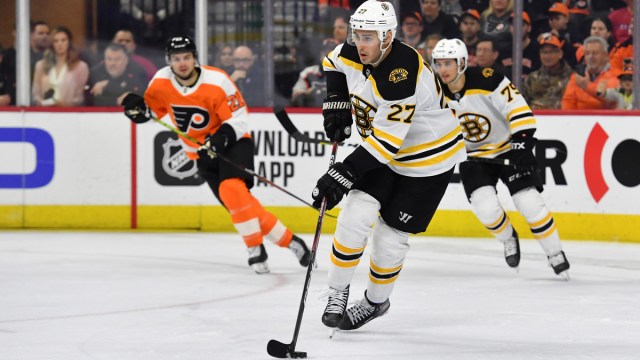 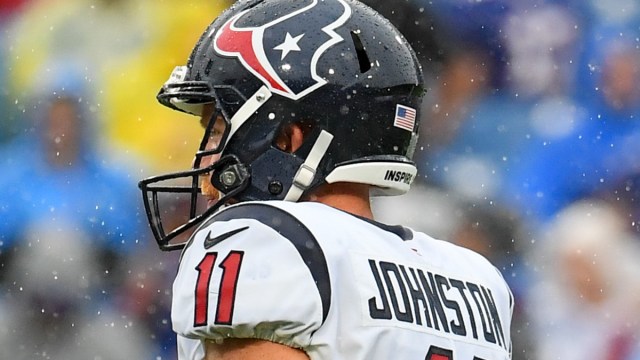 This Texans Punt Failed In Hilarious Fashion During Matchup Vs. Patriots