Bruins goaltender Jeremy Swayman was the story of the night Monday despite the fact Boston fell in a 2-1 overtime verdict against the visiting Philadelphia Flyers at TD Garden.

Swayman, who played the full 60-plus minutes, stopped 34 of the 36 shots he faced including a pair of breakaway bids. The performance by the second-year goaltender, which came with Boston’s top defensemen out of the lineup, certainly was a positive sign with just one preseason game remaining.

“Swayman was good in net, obviously looks like he’s ready,” coach Bruce Cassidy said after the game. “So that’s always a positive because he’s one of our guys.”

Swayman’s final preseason performance also prompted Cassidy to share how it the competition with Linus Ullmark could play out with Boston set to kick off its regular season in mid-October.

“Sway has been rock solid. Ullmark, just in terms of the exhibition play, hasn’t been as sharp as Swayman,” Cassidy said. “Some of it could be he’s ramping it up a little bit, he didn’t finish last year play.

“… But we know that Sway, he looks like how he left off last year — that he’s solid,” Cassidy continued. “The goals that are getting by him are good goals. He’s sealing well. He’s challenging how he needs to. He looks sharp.”

Cassidy reiterated, though, how Boston is going to be comfortable with whoever is between the pipes and both goaltenders will see time in the first month of the season.

— Cassidy explained how the current plan is for Charlie Coyle to play Wednesday in the preseason finale. Coyle, who could fill in as the second-line center following the departure of David Krejci, missed the start of the preseason as he recovered from knee surgery.

“I’m not too worried about Charlie in that regard. He looks great,” Cassidy said of Coyle, who was back on the ice in late August. “He’s said that the treatment he got from his injury last year he feels better. We’ll see in games. But I think he’s going to be fine just, like a lot of the guys the first couple games, just getting up to speed.”

— Jack Studnicka recorded his third point of the preseason Monday. The Bruins forward now has two goals and one assist. Studnicka is another player who could find himself competing for the second-line center competition.

— Chris Wagner is one of four players who is likely to be fighting for one of the three spots on Boston’s fourth line. Wagner, who enters his fourth season in Boston, will competing with Tomas Nosek, Curtis Lazar and Trent Frederic.

“It’s always competitive especially for bottom six guys,” Wager said after the game. “We’re four pretty established players now. … And I think we all help the team in different ways.”

— The Bruins will host the Washington Capitals on Wednesday in the sixth and final game of the preseason. Boston defeated Washington 3-2 in its preseason opener on Sept. 26. Puck drop from the TD Garden is set for 7 p.m. ET, and you can watch it live on NESN. 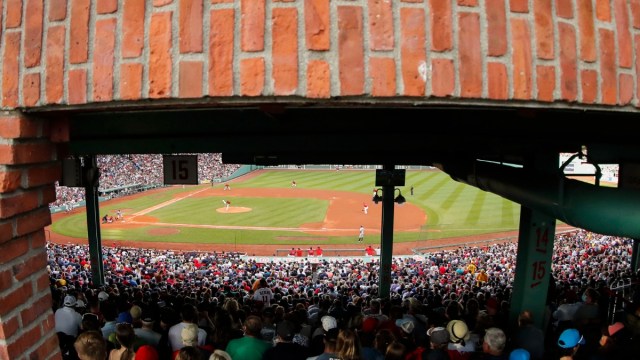 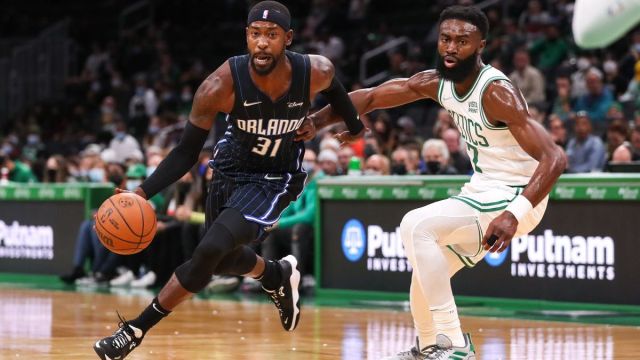