Can Patriots' N'Keal Harry Build On Highlight-Reel Play Vs. Jets? Skip to content

The most impressive reception of this Patriots season to date came in the final minutes of Sunday’s steamrolling of the New York Jets.

It came courtesy of the most maligned member of New England’s receiving corps: N’Keal Harry.

With the Patriots up 47-13 and backup Brian Hoyer in at quarterback, Harry went airborne to haul in an underthrown pass over cornerback Javelin Guidry, whose coverage was so tight that he was flagged for pass interference.

It was a remarkable grab by a player who always has possessed a rare ability to make contested catches.

“Those are the kind of plays that attracted us to N’Keal in the first place,” Patriots receivers/kick returners coach Troy Brown said Tuesday.

The problem with Harry, though, is that plays like this — or any positive plays, really — occur far too infrequently.

Since returning from injured reserve in Week 4, the 2019 first-round draft pick has caught three passes on five targets for 47 yards and no touchdowns over four games. He’s played 51 snaps over the last two weeks and received just two targets — both from Hoyer on the same garbage-time drive.

Against the Jets, starter Mac Jones completed passes to nine different players and didn’t throw Harry’s way once. The wideout also lined up incorrectly on one red-zone play against the Dallas Cowboys, nearly killing a Patriots drive.

His talent and physicality have shown up in flashes — last seaon’s Chargers game, the Cowboys game in his rookie campaign, his numerous acrobatic catches in training camp 1-on-1s — but he has yet to prove he can be a consistent, reliable contributor. The fact Deebo Samuel, D.K. Metcalf, A.J. Brown, Terry McLaurin, Diontae Johnson, Hunter Renfrow and Darius Slayton all were selected after Harry in the same draft class only underscores his lack of production.

As New England’s No. 4 receiver behind Jakobi Meyers, Nelson Agholor and Kendrick Bourne, Harry has been used more as a run blocker (47 snaps, per Pro Football Focus) than as a pass-catcher (41 routes) since he returned to the lineup following a preseason shoulder injury. And to his credit, the 6-foot-4, 225-pounder has performed well in that role, with PFF giving him the second-highest run-blocking grade of any Patriots player through seven weeks.

New England didn’t draft Harry 32nd overall to be a blocking specialist, though, and Sunday offered a taste of what he still is capable of as a pass-game weapon. But will it amount to anything more than an inconsequential one-off highlight? Can Harry use this as a springboard for a delayed, long-awaited breakout?

“I know he hasn’t been on the field a lot because of injuries or whatnot, but those are the kind of plays he can make,” Brown said. “We expect our guys to go after the football no matter who’s on the field, and expect them to go up and win. N’Keal’s one of those big guys that we have, that can obviously do those kinds of things. The more he can do that, the more it’ll help our football team.”

Sunday’s catch also could pique the interest of a potential trade partner. The NFL trade deadline is next Tuesday, and Harry — whose agent publicly requested a trade before the season — is one of the Patriots’ most likely candidates for movement. 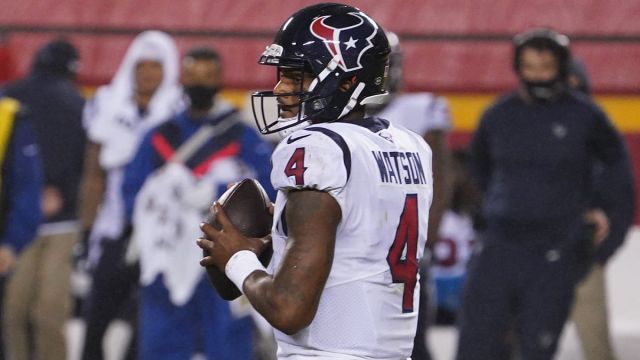 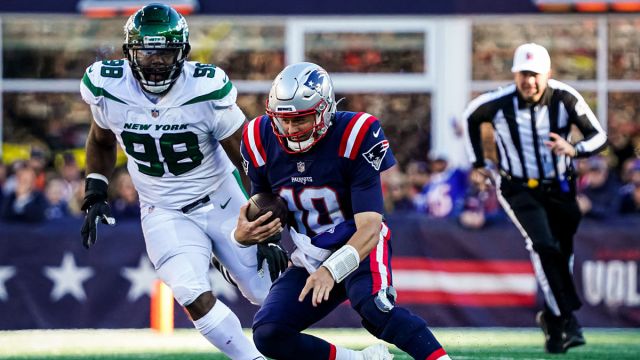