The Boston Bruins have finalized their roster, and it has become increasingly clear where all the pieces will be fitting.

Saturday will mark Game 1 of the Boston Bruins’ season, as they will take on the Dallas Stars at TD Garden. Since the 2021-22 NHL season officially began Tuesday, the Bruins already had to submit their 23-man roster to the NHL.

So, we know which players Boston will be choosing from to form its lineup. Let’s take a crack at how the Bruins will line up against the Stars.

— No surprise with the top line.

— Jack Studnicka’s fate seemingly was resting on how Charlie Coyle looked in his lone preseason game. Coyle looked fantastic, and down to Providence went Studnicka. The Bruins for months have wanted to use Coyle as the replacement for David Krejci, and that second line will get time to ride things out.

— A similar situation with the third line: The Bruins for a while indicated the desire to test that group together, and the DeBrusk-Haula-Foligno unit skated as a line pretty much every training camp practice. Like the second line, this group probably will receive time to figure things out.

— With Curtis Lazar beginning the season on injured reserve, the door is open for either Karson Kuhlman or Anton Blidh to claim the last spot. Judging by how things have shaken out in practice, it will be Kuhlman taking that last spot.

— Blidh had a nice camp, and his path to playing time will be by outplaying Kuhlman or Frederic in practice, or if another injury pops up.

— The Bruins seem intent on having Forbort ride with McAvoy to start the season. They know what they have in Matt Grzelcyk with McAvoy, so anything less than Forbort bringing the absolute best out of McAvoy is grounds for a shakeup.

— Reilly and Carlo looked good together last season, and they should be together for a while. If Carlo continues to show more assertiveness in the offensive zone, this could be a solid combo.

— Clifton really came into his own last season, and putting him with Grzelcyk could make for a high-end third pairing.

— Since Moore was put on waivers, Zboril seems like the seventh defenseman. Moore, who ultimately made the opening night roster, should be the No. 8.

— If earning the season opening start is a meritocracy based on camp performance, then it should be Swayman. Either way, there will be plenty of shuffling between the two this season. 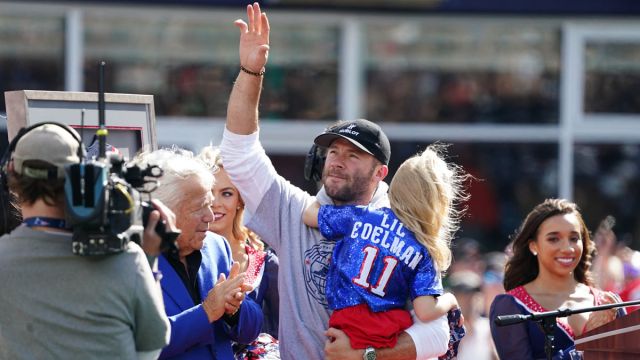 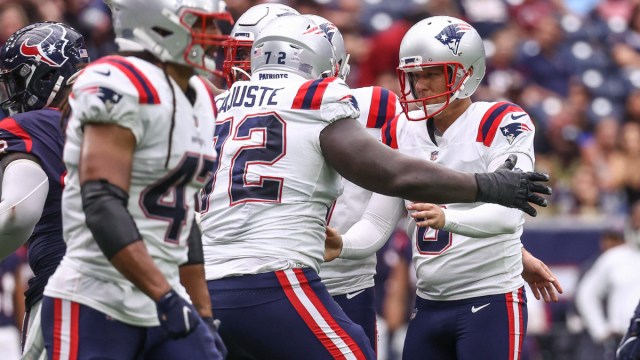