And not just for the obvious reasons.

“I was kinda shocked,” Jackson said Thursday when asked about the trading of Gilmore, someone who mentored him since he entered the NFL in 2018. “But I know it’s a business at the end of the day. It just shocked me that he’s not here anymore.”

Jackson has been New England’s top cornerback since Gilmore went down with a quad injury late last season. But his status no longer is by default; Jackson will be the Patriots’ No. 1 corner for the remainder of the season, after which he will become a free agent.

Will anything change for the 25-year-old?

“Not really,” he said. “I still have the same mentality every day, to compete and get better.”

Jackson leaned on Gilmore a lot over the years. And the lessons he learned from the 2019 NFL Defensive Player of the Year will serve him well during the most important phase of his still-young career.

Gilmore also prepared Jackson, an undrafted free agent out of Maryland, to be a leader.

“I’m at a point now where I can teach and show the young guys how to be a better version of themselves,” he said. “If they have any questions, I got a little bit of experience. I can help them out any way possible.”

The numbers indicate Jackson is an above-average cornerback on the cusp of something greater. He went from the 46th-ranked corner on Pro Football Focus in 2018 to 43rd and 29th in 2019 and 2020, respectively. Jackson is just 57th this year, but it’s early, and he now is facing opposing teams’ top wideouts on a weekly basis. He also has done a great job of limiting penalties after being a habitual offender early in his Patriots career.

Of course, it’s Jackson’s playmaking that always has stood out. He had three interceptions his first season; five his sophomore campaign; and nine in 2021, good for second in the NFL. He’s picked off two passes — both from Zach Wilson — this season.

Jackson on Thursday said his goal is to be a No. 1, shutdown corner.

“That’s what keeps me motivated and keeps me going.”

Gilmore’s presence in New England was instrumental in Jackson becoming the player he is today. And while he surely wishes Gilmore still were his teammate, Jackson also now has an opportunity to prove he’s worthy of teams building their secondaries around him.

His talent always has been clear, and Jackson has turned himself into a very good NFL player. Now he must take his game to another level. 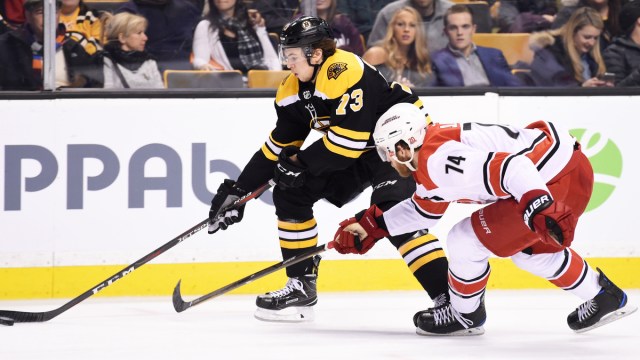 NHL Norris Trophy Odds: Who To Pick For Unpredictable Award 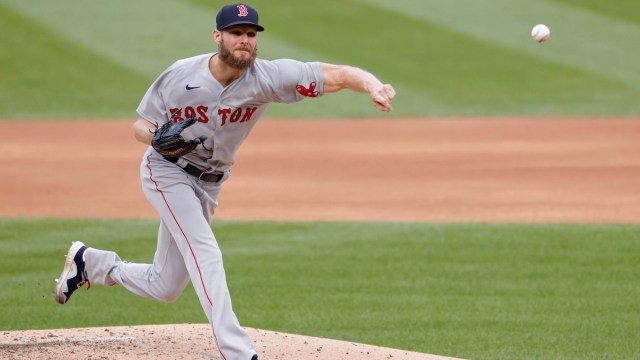