Stephon Gilmore Opens Up About Trade From Patriots, Contract Plans Skip to content

Stephon Gilmore officially began the next chapter of his NFL career Thursday, arriving for his first day as a Carolina Panther.

In his introductory news conference with Carolina reporters, the former Patriots cornerback said he had no ill will toward New England for trading him.

“It’s no hard feelings,” Gilmore told reporters. “It’s business. It happens all the time. I had good years there, and I’m happy to be a Panther now.”

Gilmore said Patriots head coach Bill Belichick called him Wednesday to say he’d been traded. News broke earlier in the day that the Patriots planned to release their No. 1 corner, but they eventually found a partner in the Panthers, who sent a 2023 sixth-round draft pick back to New England.

In a team-released statement, Belichick said the Patriots and Gilmore “mutually agreed to part ways.”

Gilmore made the Pro Bowl in three of his four full seasons with the Patriots. He earned two first-team All-Pro selections, helped the Pats reach two Super Bowls (winning one) and was the NFL’s Defensive Player of the Year in 2019.

Less than two years after receiving that honor, he was dealt for a future late-round pick.

Gilmore’s release came at the end of a lengthy contract dispute between him and the Patriots front office. The 31-year-old reportedly was unwilling to play for the $7 million in salary he’s set to earn this season, and the sides could not come to terms on a new deal or restructure.

That mindset hasn’t carried over to Carolina. Panthers general manager Scott Fitterer confirmed Gilmore is willing to play out the final year of his current contract. The Panthers are open to extending Gilmore, Fitterer said, but won’t begin those talks until after they see him in action.

“I’m just trying to go out and get on the field,” Gilmore said. “Once I get on the field, everything will take care of itself. I believe in that. You’ve got to go out and make plays and show what you can do. … We haven’t really talked about (a potential extension) yet. That stuff will (work) itself out. I’ve just got to make sure I handle my business and try to do whatever I can to get back out there and make plays.”

It’ll be another few weeks before Gilmore can get back on the field. Since he began the season on the physically unable to perform list following offseason quad surgery, he is ineligible to play or practice until Week 7, though he can attend meetings and be around the team.

The earliest Gilmore can make his Panthers debut is Oct. 24 against the New York Giants. Carolina is scheduled to host New England on Nov. 7.

“I’ll take it a day at a time,” Gilmore said. “Trust the training staff, work hard, go out and do what I do when the time is right.”

Gilmore, who grew up in Rock Hill, S.C., and makes his offseason home in Charlotte, said there’s a good chance he would have signed with the Panthers anyway had New England released him. 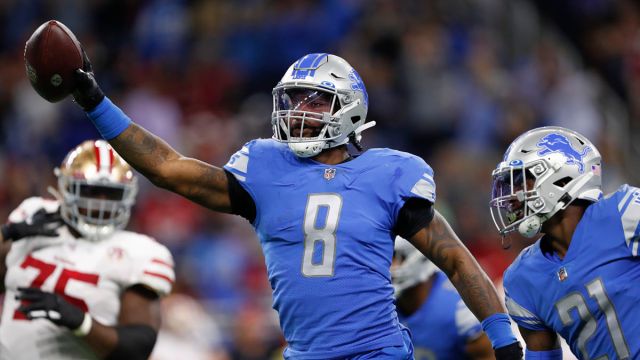 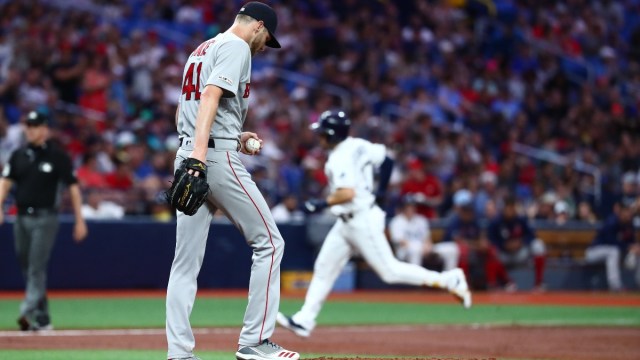