Having weathered an opening 45 minutes largely dictated by City, a moment of attacking brilliance received a finishing touch from Sadio Mane just shy of the hour mark to put the Reds in front.

Phil Foden leveled with a clinical rasp home at the Kop end, only for Mohamed Salah?s sensational solo dribble and finish to quickly restore the hosts’ advantage.

The Egyptian’s individual magic did not secure the winning goal status it deserved, though, as Kevin De Bruyne’s deflected effort forced a share of the points.

Click here to read the full match report on LiverpoolFC.com>>> 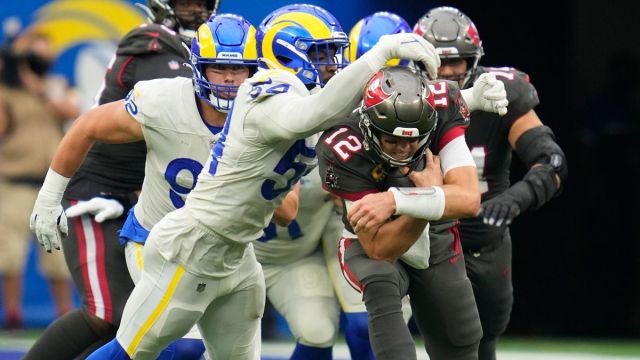 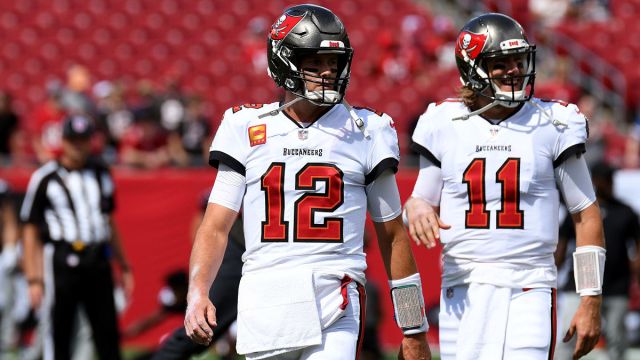