NESN’s coverage of the 2021 Boston Red Sox season experienced growth across all demographics, including the highest rating for the Adults 18-34 (A18-34) audience since 2011. In addition, the final win of the Red Sox season on Sunday, Oct. 3, which clinched a chance to play for the Wild Card, garnered the highest Household (HH) rating of the season at 7.44. The second highest HH rating of the season occurred the night prior, also against the Washington Nationals, on Saturday, October 2 with a 7.27 rating.

NESN’s ratings growth spanned all demographics for its coverage of 152 games during the 2021 season, including:

The Boston Red Sox finished the regular season with a 92-70 record and secured the fourth seed in the American League (AL) after defeating the New York Yankees in the AL Wild Card Game on Oct. 5 at Fenway Park. The Red Sox will take on the Tampa Bay Rays in the American League Division Series (ALDS) best of five series beginning at 8 p.m. ET on Thursday, Oct. 7. NESN will have an hour of pre- and post-game coverage for the entirety of the Red Sox playoff run. 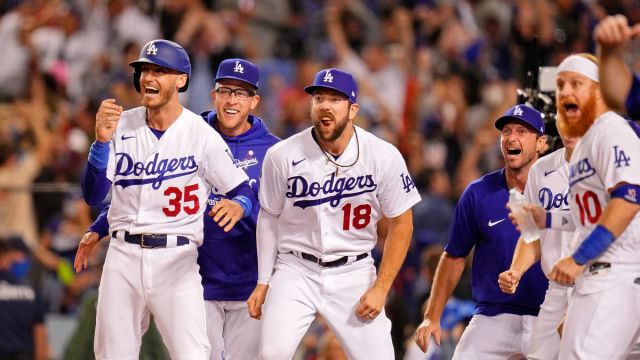