“Thirty didn’t look too hot on me out there,” Collins, who returned the Patriots this week for his third tour in New England, said Friday afternoon during a Zoom call. “I ain’t going to lie. It ain’t look too hot.”

Collins, who wore No. 8 with the Detroit Lions before his recent release, initially was listed as No. 30 on the Patriots roster. But when he took the practice field Thursday afternoon, the veteran linebacker was wearing No. 58, the number he wore last time he was with the Patriots. That number’s previous owner was second-year linebacker Anfernee Jennings, who currently is on season-ending injured reserve.

“I had to do what I had to do, man, to try to go back to five-eight,” Collins said. “One of the young boys had it, but he was kind enough to let me get it off of him, and I appreciate him for that.”

Collins wouldn’t provide specifics, but it sounds like there was a substantial transaction.

“I just paid the man off,” Collins said. ” … I took good care of him. I’m blessed, I’ve been blessed, so I’m always looking to help people.

“Definitely gave him a chunk of change for it.”

Collins was all smiles Friday during his re-introduction to Patriots reporters. Exactly what he has in New England’s defense remains to be seen.

Will No. 58 play Sunday against the Houston Texans? 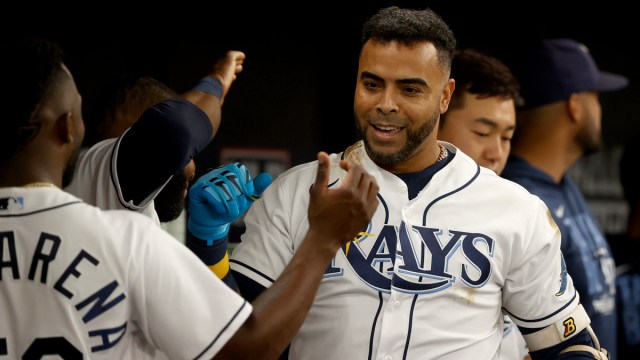 Why Were Rays Players Eating Popcorn During ALDS Game 1 Vs. Red Sox? 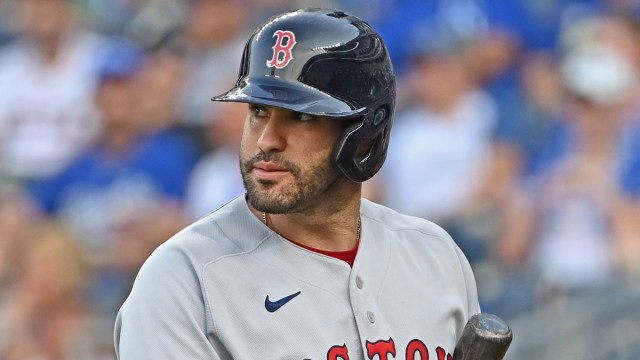