Boston is looking to avoid going down 2-0 to Tampa Bay at Tropicana Field, and the Red Sox might still be without J.D. Martinez. The slugger sprained his ankle in the Red Sox’s regular-season finale while tripping over second base as he ran out to right field. Martinez was left off Boston’s wild-card roster, but he is included on the club’s ALDS roster.

Martinez sat out Boston’s 5-0 loss to Tampa Bay in Game 1 on Thursday night. Red Sox manager Alex Cora said Friday the decision regarding a return lies in the hands of Martinez.

“He’s going to let me know if he’s good,” Cora told reporters Friday, per Providence Journal’s Mac Cerullo. “We’ll trust the player, obviously he’s not going to lie to us, if he feels he can go at this level we’ll go with him.”

As for Devers, who reportedly is dealing with forearm discomfort, he won’t miss Game 2. But Cora wouldn’t elaborate after brushing off questions regarding the third baseman following Thursday’s loss.

Why Were Rays Players Eating Popcorn During ALDS Game 1 Vs. Red Sox? 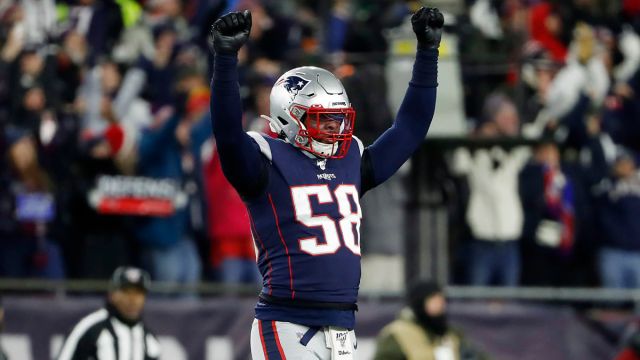 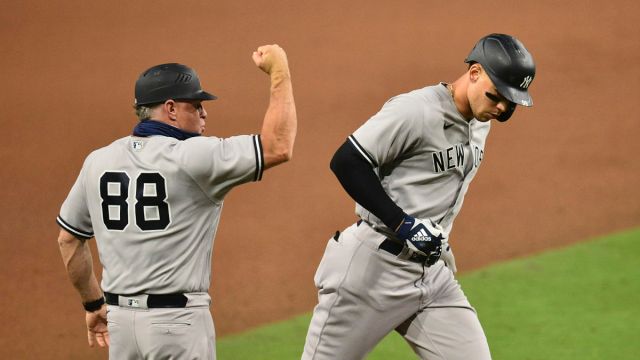