The Boston Bruins may have struggled on the road, but they already are looking ahead.

Boston had a tall task taking on the undefeated Florida Panthers and Carolina Hurricanes on consecutive days and although the offense wasn’t able to get going, there were some positives to take back home to TD Garden.

Bruins netminder Jeremy Swayman gave a look under the hood into the squad’s mindset after being swept on the road.

“We’re upset, obviously. Not the results we wanted. That’s going to be some fire for us going forward,” Swayman said after the game via team-provided audio. “I know that this is a team that has great leadership. We take the positives out of the these tough games and we’re going to move forward.”

The season still is young. Although a 3-3 record probably wasn’t what the Bruins had hoped for or expected, they now have 76 games to get things right. If recent seasons are any indication, they likely will. 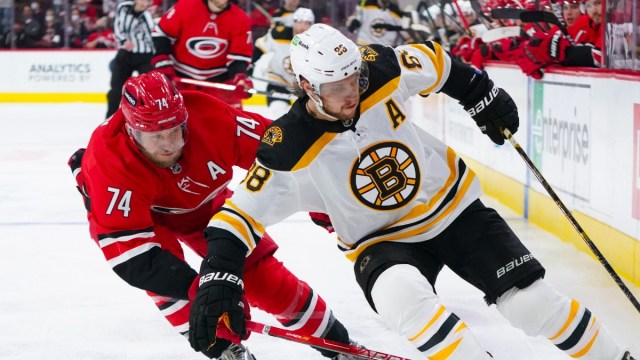 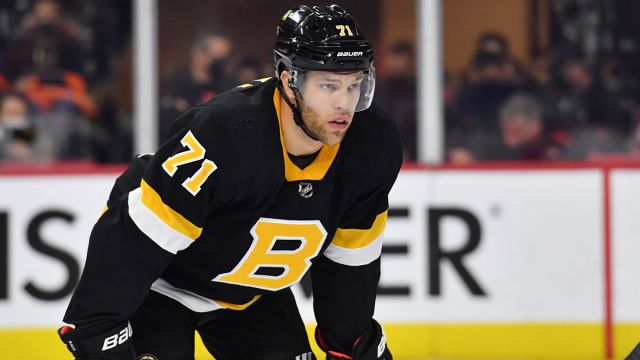