Justin Herbert is one of the NFL’s best young quarterbacks. Except when he’s playing the New England Patriots.

The Patriots shut down the Los Angeles Chargers phenom for the second time in as many meetings Sunday, holding Herbert to a 51.4% completion rate and intercepting two of his passes in a 27-24 victory at SoFi Stadium.

Herbert’s second interception resulted in a pivotal Patriots touchdown: a pick-six by Adrian Phillips that gave New England a seven-point fourth-quarter lead. Phillips also had a pick late in the first half that set up a Nick Folk field goal.

It wasn’t quite as ugly an outing as the one Herbert endured in last December’s 45-0 loss to the Patriots, but it nonetheless ranked as one of the reigning Offensive Rookie of the Year’s worst NFL performances to date.

Herbert now has faced this Bill Belichick-designed Patriots defense — a defense that has long tortured inexperienced signal-callers — twice. In those games, he’s posted the worst and second-worst passer ratings (43.7 and 66.7) and the worst and second-worst completion percentages (49.1 and 51.4) of his young career. He’s only had one other NFL game with a passer rating below 75 or a completion rate below 58%: LA’s blowout loss to the Baltimore Ravens in Week 6.

The Patriots also have accounted for two of Herbert’s four career multi-interception games. On Sunday, 80 of his 223 passing yards and one of his two touchdown passes came on the Chargers’ final drive, after New England had taken a 10-point lead with 2:19 remaining.

What has allowed New England’s defense to have so much success against a player Belichick said “is going to be one of the top quarterbacks in the league for a long time”? Herbert didn’t have an answer for that after Sunday’s loss (“It’s just the NFL”) but said the Patriots surprised him with their zone-heavy defensive approach.

“We saw a lot of Cover 2,” Herbert told reporters. “That was just one of those things that they did not show all year. … (It was) a lot of disguise. We were expecting a lot of man (coverage) but did not get a whole lot of that today. I think that is a credit to (Chargers receivers) Mike Williams and Keenan Allen. Those guys are tough to match up with, but those guys on defense are pretty good, too. It was just a tough day for us, but we are going to have to get better from it.”

Chargers head coach Brandon Staley, though, offered a conflicting assessment. According to him, LA expected the Patriots, light at cornerback with Stephon Gilmore in Carolina and Jonathan Jones on injured reserve, to play zone to mitigate the big-play threat that Allen and Williams present.

The Chargers did hit on one explosive downfield throw on their opening drive — Allen beating top corner J.C. Jackson for 41 yards — but otherwise lacked big gains in the passing game.

“That was the type of game it was going to be,” Staley told reporters. “They were going to bleed a little bit in the run game, and then in the passing game, they were going to try to take you out of the deep part of the field. What you have to do is be patient and disciplined. There are a lot of yards available. That’s going to be the formula against that defense. That’s the way you have to play against them when they’re set up like they were today with some of their corners being down.

The biggest issue, Staley said, was his team’s early-down execution. The Chargers faced third-and-6 or longer on nine of their 12 third downs and converted just 4 of 12 (33%). Phillips’ game-changing pick-six came on a third-and-10.

“Third down is a place you don’t want to be in the NFL,” Staley said. “You don’t want to live like that. We just have to do a better job in the passing game. We are capable of more and we?ll be better moving forward.”

After the Patriots dump-trucked Herbert and the Chargers last season, Phillips said their defensive keys were: “No big plays and get after the quarterback.” The veteran said pressure again was a focus in Sunday’s rematch — the Patriots succeeded there, sacking Herbert three times and hitting him six times — but declined to reveal details about New England’s game plan.

He knows why the Patriots have been able to make Herbert look like an overwhelmed 23-year-old in back-to-back seasons. But he’s not telling.

“I can’t give too much away, but sometimes that’s just the way the cookie crumbles,” said Phillips, a former Charger who left LA a month before Herbert was drafted. “You play against certain teams that might have your number sometimes. It’s still early in his career, so ain’t no telling what’s down the road. But he’s a great quarterback, and he has a lot of good games left in him, and I love watching him play.” 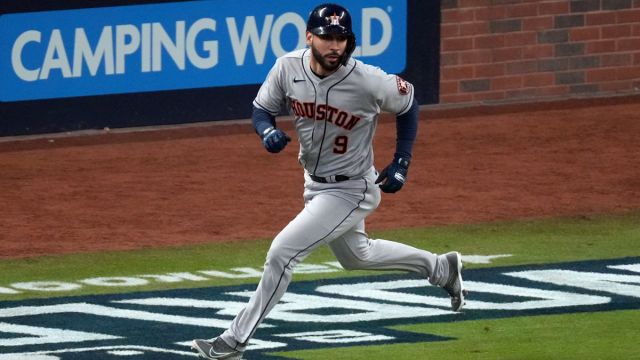 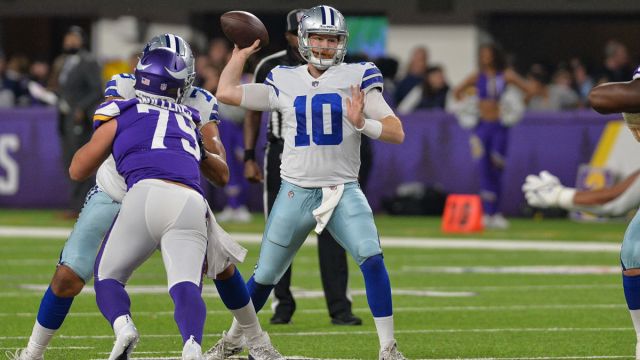