Rick Nash will be the first player to have his number retired by the Columbus Blue Jackets — and it will be before a game against his former team.

Ahead of a matchup with the Boston Bruins on March 5, Nash’s No. 61 sweater will be raised into the rafters at Nationwide Arena.

“Only one player can be the first to have their jersey retired by a franchise,” read the statement from Blue Jackets president of hockey operations John Davidson, via The Athletic’s Aaron Portzline.

“And with everything that Rick has meant to the Blue Jackets it is fitting that he is the one.”

Nash played for the Blue Jackets from 2002-13, but retired as a member of the Boston Bruins in 2018 after six seasons with the New York Rangers.

Nash since has returned to hockey and Columbus — now as the director of player development for the Blue Jackets. 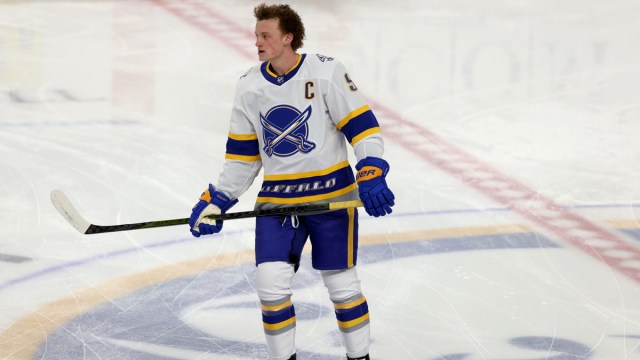 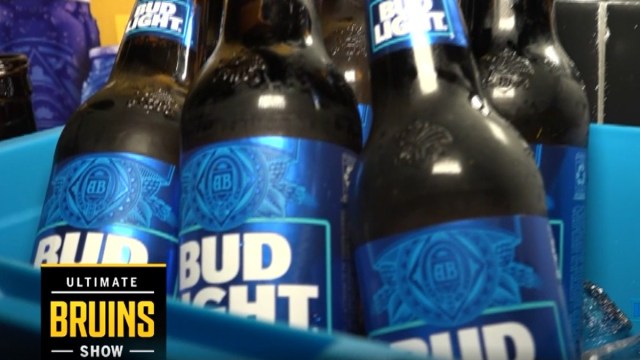 Ultimate Question Of The Week: What Was Your Worst Haircut?