Bruins Lose Second Game At Home This Season In 4-0 Defeat Vs. Flames Skip to content

The Boston Bruins had a tough showing Sunday night.

Boston welcomed the Calgary Flames to TD Garden with hopes of continuing their impressive win streak against former Bruins goalie Dan Vladar and company. It would not go as hoped as the B’s lost 4-0.

Charlie McAvoy was highlighted as a player to watch prior to the game but was held off the scoresheet like the rest of his team. Johnny Gaudreau, who was also highlighted, potted the first goal of the game.

For more on McAvoy’s outing, check out the video above from “Bruins Postgame Final,” presented by Rodenhiser Home Services. 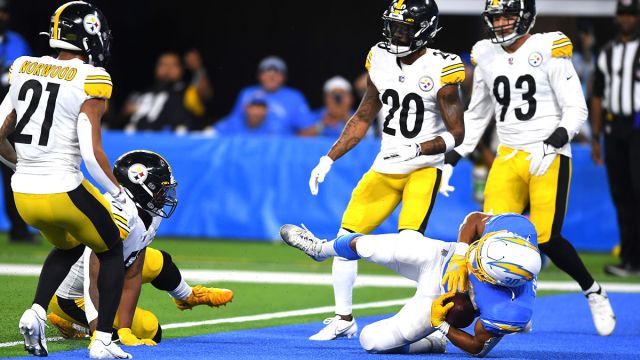 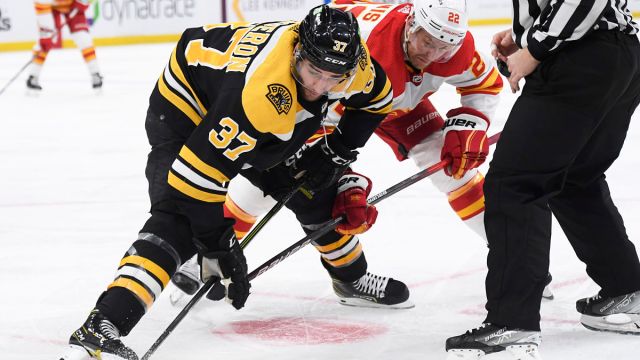 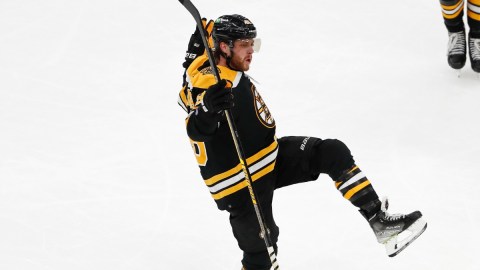 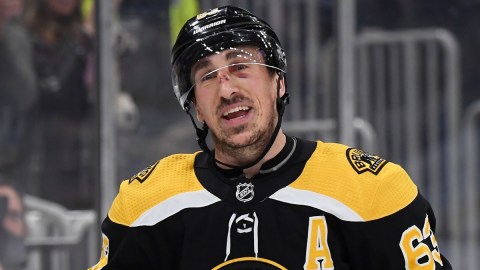 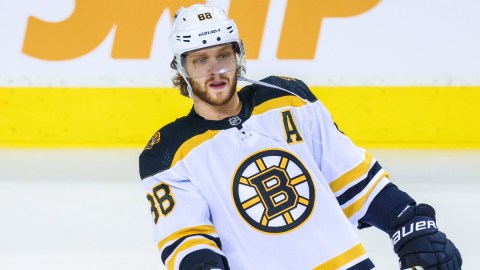 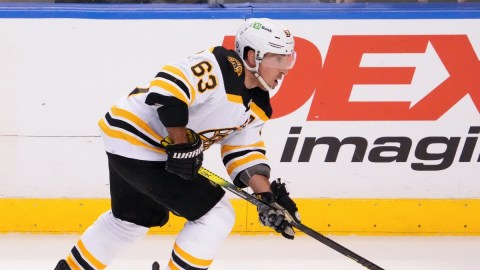