The Celtics on Monday unveiled their City Edition uniforms, which commemorate some of the greatest moments in franchise history. The Nike-designed threads are primarily green and contain “Celtics” written across the chest in a white outline. The uniforms also include nods to the greatest moments in franchise history: 17 shamrocks representing each of Boston’s NBA Finals wins; the 22 numbers the team has retired and the leprechaun logo the team used between 1950 and 1960.

One way these City Edition uniforms differ from last year’s is that the 2020-21 threads centered around the 17 championship banners. This year’s attempt was to compile the franchise’s greatest hits, according to NBA.com.

Should Celtics Go All In On Reported Trade Candidate Dejounte Murray? 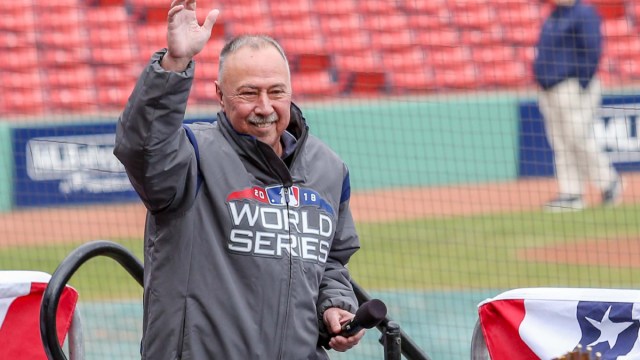 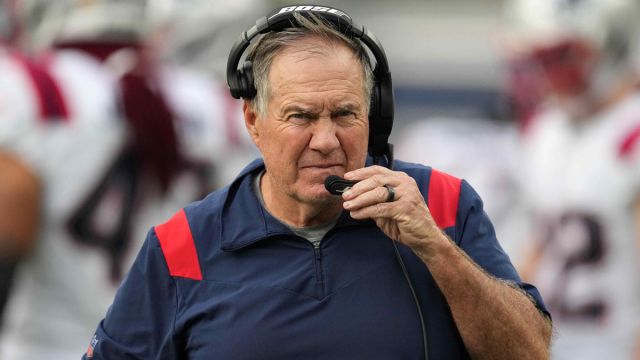 Bill Belichick Explains How He, Patriots Are Approaching Trade Deadline

Should Celtics Go All In On Reported Trade Candidate Dejounte Murray?