Not only is Charlie McAvoy among the National Hockey League’s most talented defenseman, but the Boston Bruins blueliner showed Saturday that he’s able to scrap, too.

McAvoy dropped the gloves with Philadelphia Flyers left wing Joel Farabee at 10:32 of the second period, and then proceeded to drop Farabee himself.

McAvoy, who connected on three straight right-hand punches with Farabee’s helmet coming off, had no trouble showing Farabee how the ice looks face down… with his shirt over his head. Yes, Philadelphia’s 21-year-old forward was absolutely ragdolled.

It came after they got tied up on the boards and it ensued into Boston’s defensive zone. McAvoy dropped Farabee with a heavy-handed shove before the scrap even started, but unfortunately the Flyers winger didn’t take that as a telling sign.

You can watch the scrap here courtesy of CLNS Media’s Evan Marinofsky.

Both players — who played at Boston University but didn’t overlap — were credited with five-minute penalties.

The Bruins had their two-goal advantage erased earlier in the period, but it seemed like McAvoy’s fists provided Boston some life as Derek Forbort scored to give the visitors a 3-2 lead entering the third period. 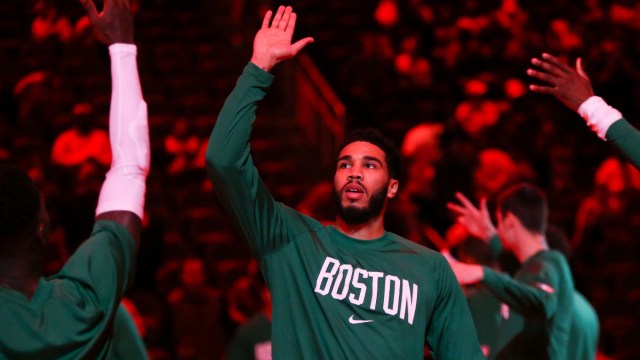 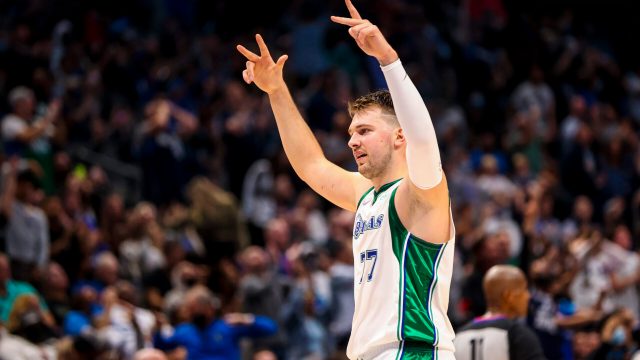