The Jazz-Kings matchup became a trending topic Saturday night, but it had nothing to do with the play on the Golden 1 Center court.

Instead, it was all about the vomit — and lots of it — on the parquet floor.

A Sacramento fan sitting courtside apparently had one too many beverages over the course of the game, and the libations came back up a few minutes into the fourth quarter. The messy incident happened right by Utah’s bench and prompted a lengthy pause on the game.

You can watch it unfold in the video here, but as you can imagine, it’s pretty disgusting.

The puking fan ultimately was escorted from the arena. And to make his evening even worse, the Kings suffered an 18-point defeat that extended their losing streak to three games. 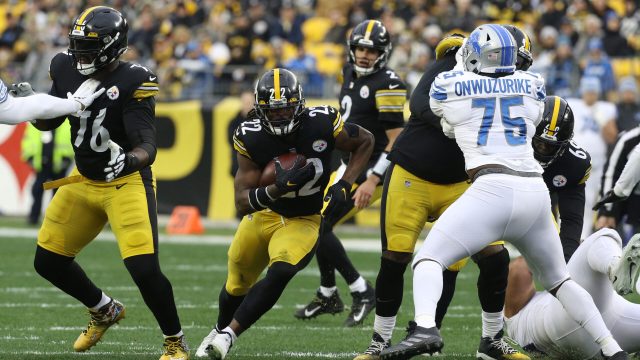 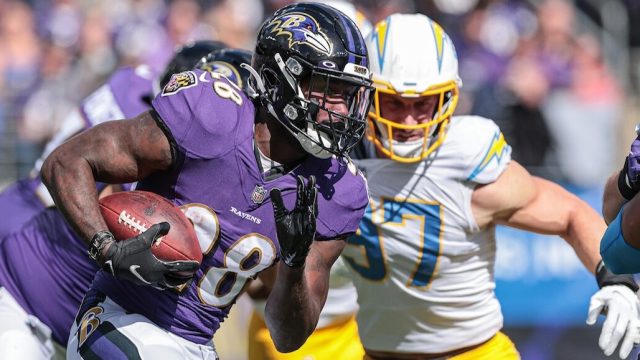