Michael Wacha has found a new home with the Boston Red Sox, and now we’re getting a few details about his deal.

The pitcher and Red Sox agreed to a one-year contract Friday. Wacha is expected to “bring depth” to a rotation that certainly has a lot of questions surrounding it going into the 2022 Major League Baseball season.

Wacha spent last season with the Tampa Bay Rays. He signed a one-year, $3 million deal prior to the 2021 campaign and finished with a 5.05 ERA.

According to The Boston Globe’s Alex Speier, the Red Sox are giving Wacha a nice little pay bump and will make $7 million in 2022.

Though Wacha, 30, likely won’t fill the void left behind by Eduardo Rodriguez, his 1.66 ERA and 25 strikeouts against the New York Yankees last season certainly are a good sign. 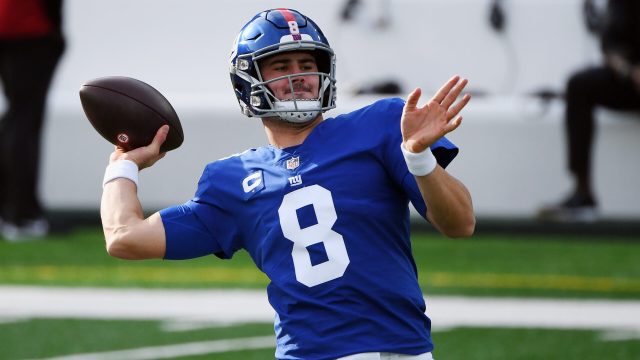 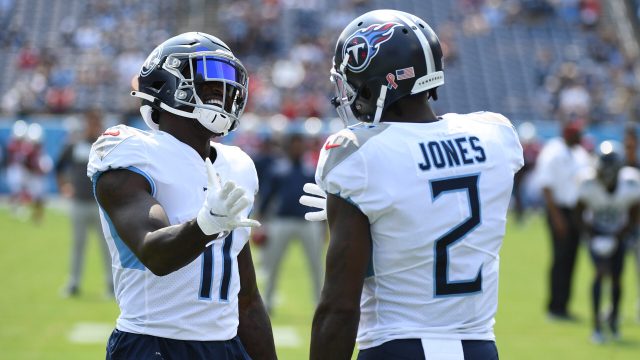