With his New England Patriots playing last Thursday night, Mac Jones was able to spend his latest Sunday watching the rest of the NFL.

Among the games that crossed his screen: Cam Newton’s Carolina Panthers against the Washington Football Team.

Newton, of course, played with Jones in New England during the spring and summer before losing his starting job and roster spot. The current Patriots quarterback said he was happy to see his former teammate having fun.

“He played great in that game,” Jones said Monday on WEEI’s “Merloni & Fauria.” “I know he’s enjoying it. He’s out there having fun, being himself. I don’t get to watch every clip and all that, but when he was in there, he looked pretty good. He’s doing a great job. I know that he’s having fun.”

Ten weeks after being cut by the Patriots, Newton rejoined the Panthers on a hefty contract that included $4.5 million guaranteed. He scored two touchdowns in his first game back to help lift Carolina to an upset win over the Arizona Cardinals.

Sunday’s game was Newton’s first start in a Panthers uniform since they initially released him last offseason. He threw for two touchdowns and ran for another, but Carolina lost to Washington 27-21 to fall to 5-6 on the year.

The 7-4 Patriots have won five straight games, including one over the Panthers a week before Newton’s return. 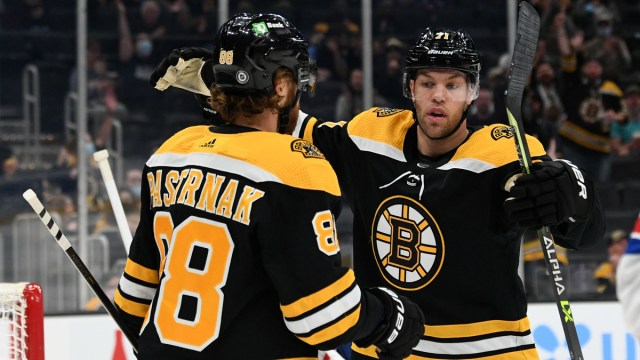 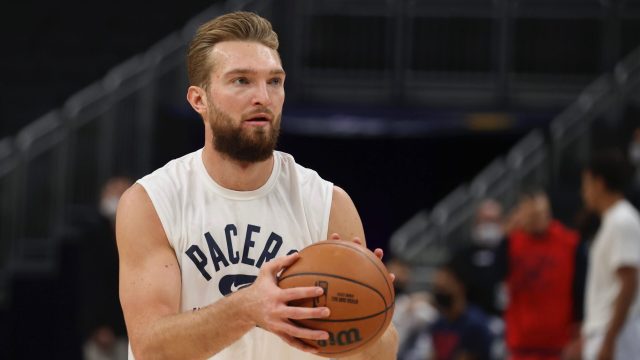