Is Bill Belichick Coach Of The Year Lock? NFL Insider Weighs In Skip to content

Bill Belichick is amid another terrific season at the helm in New England. In fact, some would argue we’re currently seeing the Patriots head coach at his best.

And as New England continues to climb the AFC standings, Belichick’s odds of winning Coach of the Year are improving as well. That said, ESPN’s Dan Graziano does not believe Belichick is a lock to take home the hardware at this juncture.

“Overreaction, but not as a downgrade to the job Belichick is doing,” Graziano wrote. “He is absolutely a contender, and if the season ended right now, it’s likely he’d win it. But Kliff Kingsbury has to be a strong contender with his 9-2 Cardinals team. The job Mike Vrabel is doing with the Titans deserves mention in this discussion, regardless of Sunday’s outcome.

“Matt LaFleur has obviously dealt with a bunch of stuff in Green Bay and has kept winning. No team has been hit harder than John Harbaugh’s Ravens, who entered Week 12 in first place. Heck, Zac Taylor has the Bengals in position to maybe win their division. This is a close (and great) race. And while Belichick might be the leading contender, he hasn’t won it yet.”

As of Monday, Belichick (+300) is the odds-on favorite at DraftKings Sportsbook to win COTY, but Kingsbury (+400) and LaFleur (+600) aren’t far behind. One factor probably holding Belichick back are his three previous COTY wins. Eight of the 10 COTY recipients dating back to 2011 were first-time winners.

That said, Belichick hasn’t won the award since 2011 despite the Patriots reaching five Super Bowls and winning three over that span. So perhaps the league will be more willing to bestow the honor upon him after a decade-long drought. 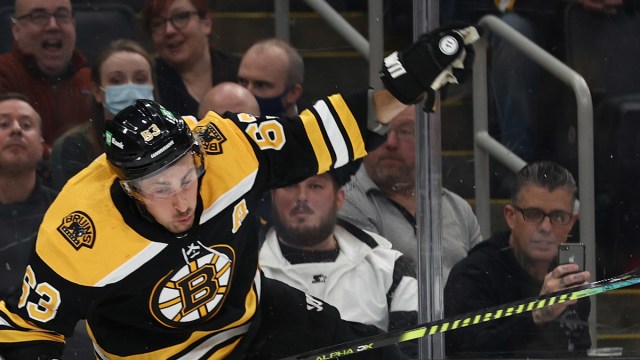 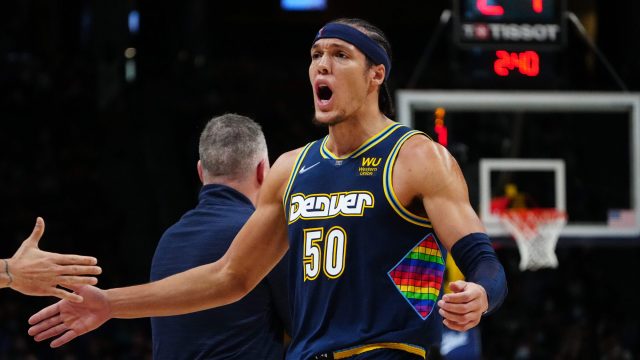