Liverpool secured passage to the knockout rounds of the UEFA Champions League on Wednesday at Anfield with a 2-0 victory over Atletico Madrid.

Diogo Jota’s header opened the scoring in the contest in the 13th minute before Sadio Mane followed it up eight minutes later with a reactive finish inside the box.

The visitors then had Felipe sent off towards the end of the first half as Jürgen Klopp’s men went on to confirm their status as Group B winners, with two fixtures remaining. 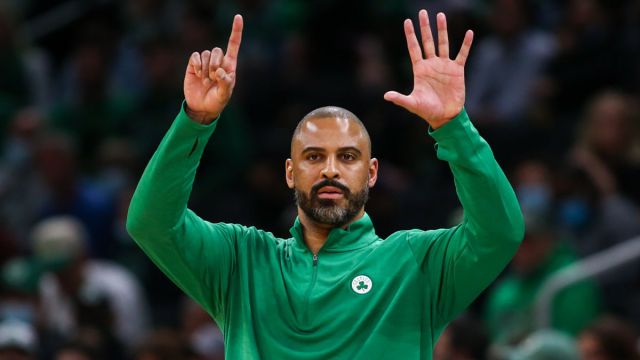 Ime Udoka, Like Brad Stevens, Optimistic With How Celtics Have Played 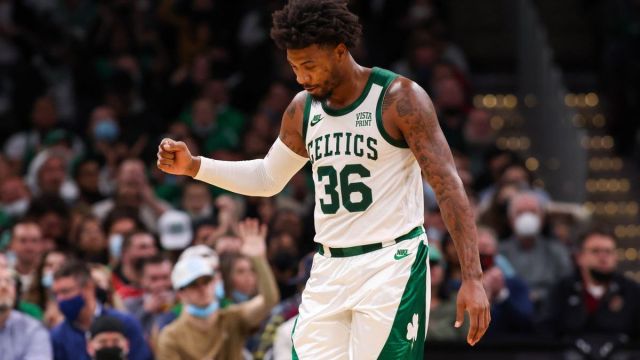