Refsnyder, a 30-year-old with infield and outfield experience, was outrighted off the Minnesota Twins’ 40-man roster earlier this month. He spent the 2021 season with Minnesota, batting .245 with two home runs, 12 RBIs and a .663 OPS in 157 plate appearances across 51 major league games.

Aaron Gleeman, who covers the Twins for The Athletic, also tweeted Tuesday that Refsnyder signed a minor league deal with the Red Sox.

Refsnyder was drafted by the New York Yankees in the fifth round in 2012. He has appeared in games with the Yankees, Toronto Blue Jays, Tampa Bay Rays, Texas Rangers and Twins over the course of six MLB seasons.

The South Korea native played exclusively the outfield in 2021, logging time at all three positions on the grass, but he played both first base and second base at various points before joining the Twins. He’ll provide Boston with some organizational depth, likely joining the Red Sox at big league spring training before potentially starting the 2022 season at Triple-A Worcester. 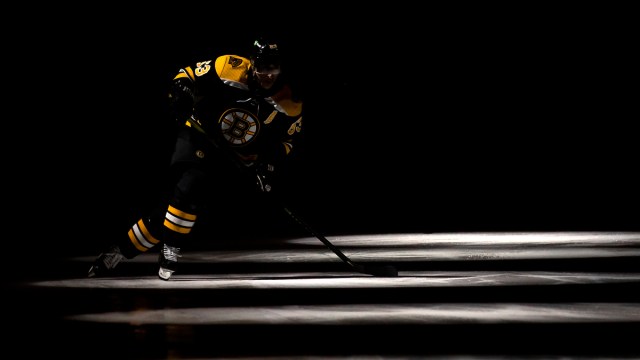 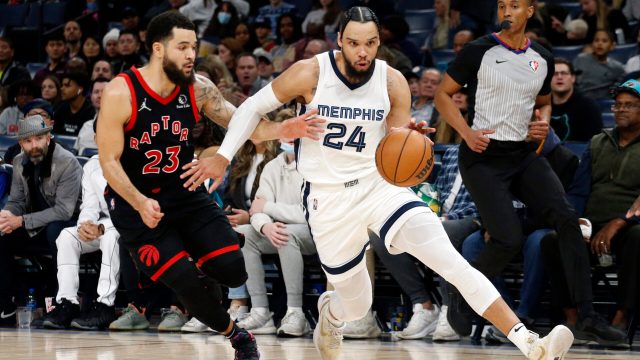