The Jack Eichel saga, it appears, finally is over.

Buffalo also will send a third-round pick to Vegas, per Dreger, and in return, the Sabres get center Peyton Krebs, winger Alex Tuch, a 2022 first-round pick and a third-round pick in 2023. Krebs probably is the centerpiece of the return. The 2017 first-round pick is considered one of the top prospects in hockey, although he has struggled to produce in a limited (13 games) NHL career thus far. Tuch, meanwhile, is a solid veteran who scored 18 goals in 55 games last year but currently is out after undergoing offseason shoulder surgery.

Speaking of surgery, it will be interesting to see how Vegas proceeds with Eichel. The former No. 2 pick was at odds with Buffalo over his desire to have neck surgery. The timeline for a return would depend on the actual procedure, but there is a scenario — seemingly the preferred one for Vegas — that would keep Eichel out for a few months. If that were the case, he’d be able to return in time for the stretch run.

Eichel hasn’t played in a game since March 7 of last year. He had an absolutely miserable season with the Sabres, scoring just two goals with 16 assists in 21 games as Buffalo endured another losing campaign. At his best, though, Eichel still is one of the best offensive players, as evidenced by his 2019-20 season when he registered 78 points on 36 goals and 42 assists in 68 games.

He’ll eventually join a Golden Knights team that has struggled a bit to begin the season. Vegas, a popular preseason pick to represent the Western Conference in the Stanley Cup Final, is just 4-5-0 through its first nine games. However, if they can continue to tread water until Eichel is able to return, that would be a tremendous addition for the stretch run. 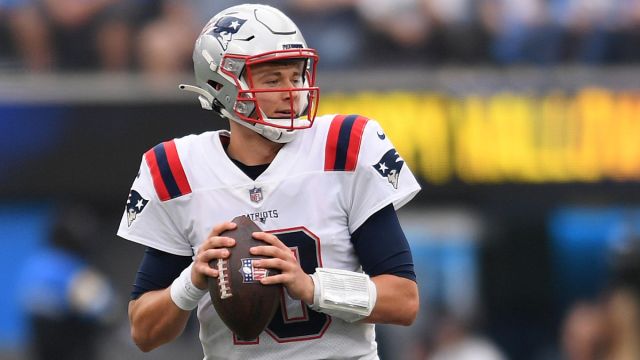 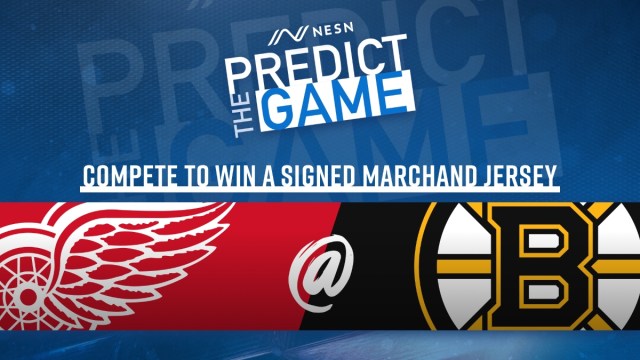