The San Francisco 49ers had a handful of options available to them back on April 29.

We knew Trevor Lawrence and Zach Wilson were going to be off the 2021 NFL Draft board when the Niners made their top pick at No. 3. But still available to Kyle Shanahan and Co. was a trio of top-tier quarterback prospects.

San Fransisco went with Trey Lance, a signal-caller who oozes athleticism but still needs a great deal of development and polishing. Niners legend and Pro Football Hall of Famer Joe Montana believes the organization should have selected a quarterback who was more poised to transition to the NFL.

“If I were the 49ers, I would have taken the kid (Mac Jones) from Alabama last year,” Montana said Tuesday on ESPN’s “College Football Live” show, as transcribed by NBC Sports Boston. “Nothing against the guy (Trey Lance) that they took, it’s just a more pro-style offense, more used to being in tough situations.”

Jones hasn’t been sensational through the first half of the season, but he’s been the best rookie QB by a pretty comfortable margin. The New England Patriots signal-caller leads all first-year quarterbacks in both touchdown passes and passing yards entering Week 9.

The 23-year-old’s solid play to date also is reflected in the sportsbooks. Jones (+300) currently only trails Cincinnati Bengals wide receiver JaMarr Chase (-140) for the best odds at DraftKings Sportsbook to win Offensive Rookie of the Year. Lance has 50-to-1 odds to win the award as of Thursday morning.

Time will tell if the 49ers made the right decision. A relatively awkward quarterback situation in the Bay Area probably isn’t doing Lance any favors at the moment. But as of now, John Lynch and his staff might feel a little sense of regret for letting Jones pass them. 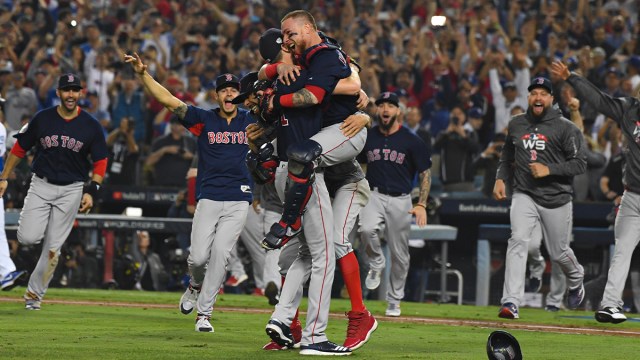 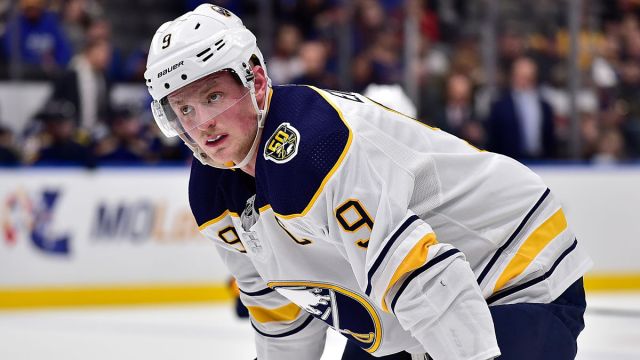