Rafael Devers had himself an impressive season and it isn’t going unnoticed.

First, the Boston Red Sox third baseman made his first of many All-Star appearances. His impressive production continued from there on and he finished the year leading American League third baseman in all offensive categories before earning his first career Silver Slugger award.

The accolades kept rolling in Tuesday as Devers earned a spot on the All-MLB second team. This stipulation means that he was voted as the second-best third baseman from the 2021 Major League Baseball season.

You can check out the full team below:

At just 25 years old, don’t be surprised if this isn’t the last time he pops up on one of these lists. 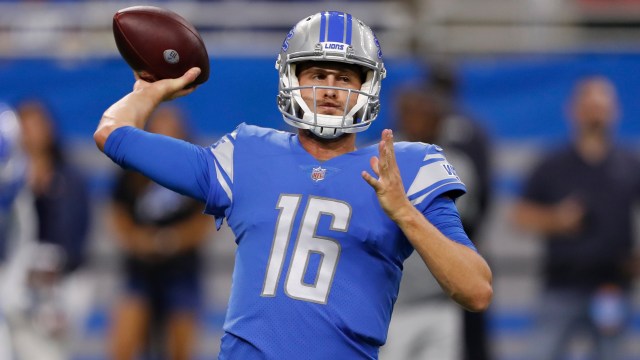 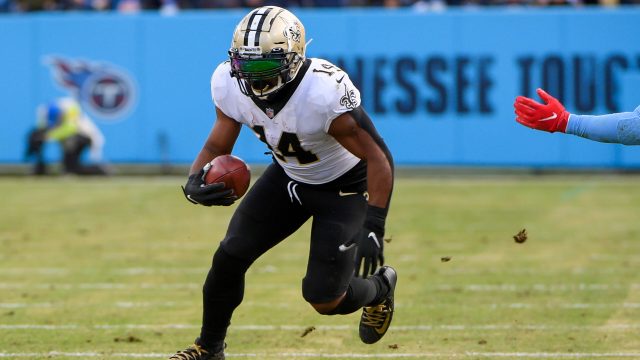 Saints RB Mark Ingram Did Not Practice On Tuesday