Stephen A. Smith on Tuesday hailed the New England Patriots as the AFC’s best team heading into Week 12 of the 2021 NFL season.

Cowherd on Tuesday delivered his latest “Herd Hierarchy,” which ranks the top 10 teams in the league each week. “The Herd” host had the Patriots at No. 4, with only the Green Bay Packers, Arizona Cardinals and Tampa Bay Buccaneers ahead of them, respectively.

The Patriots will welcome the seventh-ranked team on Cowherd’s list, the Tennessee Titans, to Gillette Stadium on Sunday. If New England takes down Mike Vrabel’s team and the Baltimore Ravens fall to the Cleveland Browns, the Patriots will take hold of the AFC’s No. 1 seed. 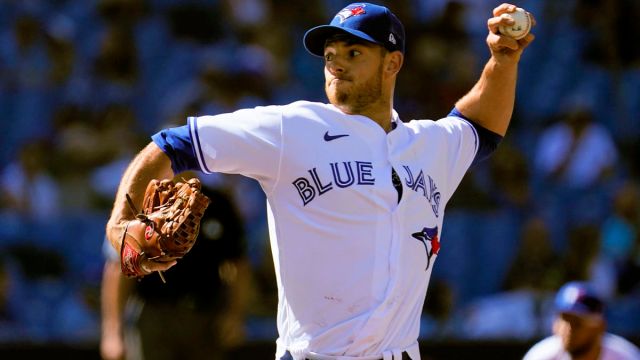 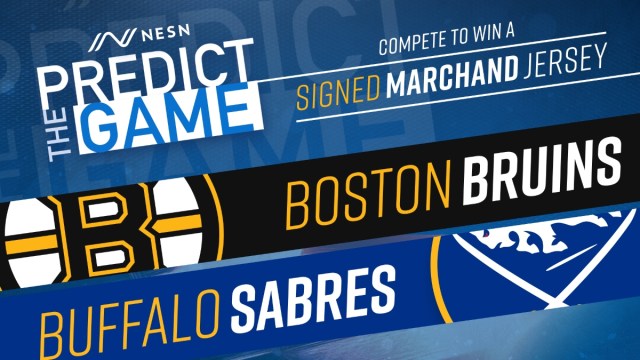