Steven Matz reportedly will not be heading to Boston after all.

ESPN’s Jeff Passan early Wednesday morning reported Matz is taking his talents to St. Louis on a four-year deal with an average annual value of $11 million. According to Passan, the left-hander can earn up to $48 million on his new contract with the Cardinals.

Multiple reports earlier in the week indicated the Red Sox were among a slew of teams interested in Matz, who racked up a career-high 14 wins last season with the Toronto Blue Jays. The 30-year-old also exceeded the 150-inning threshold for the third time in his MLB tenure.

The reported deal with the Cards marks a return to the National League for Matz after his brief foray into the Junior Circut. A 2009 second-round draft pick by the Mets, Matz spent the first six seasons of his MLB career in New York before he was traded to Toronto this past January.

St. Louis should serve Matz well, as Busch Stadium ranks among the most pitcher-friendly ballparks in all of baseball. 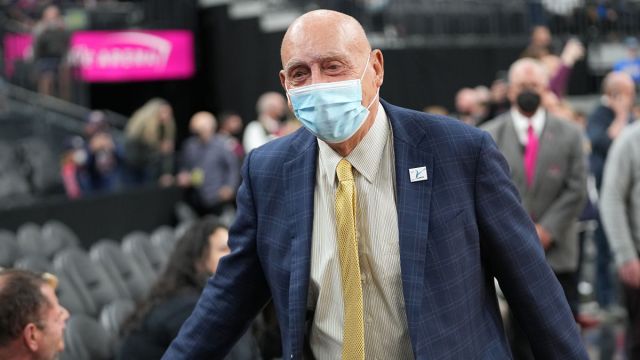 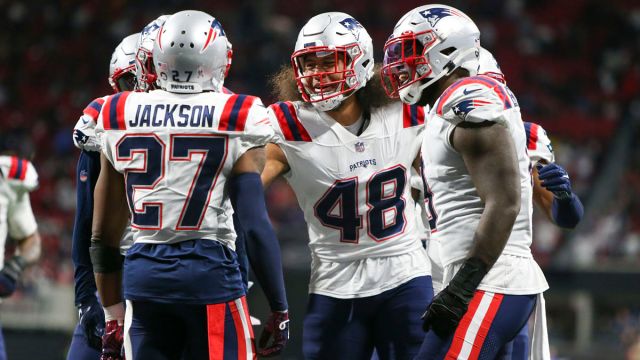