It seems like with each day that passes there is a new Tuukka Rask update regarding his potential return to the Boston Bruins, and that continued to ring true Tuesday.

Rask, as he’s been for weeks now, was spotted practicing with the Bruins at Warrior Ice Arena. He remains an unrestricted free agent, but has made it known he wants to stay in Boston.

Now that Rask’s initial timeline of being ready by January is approaching, things seem to be getting a bit more serious in regards to his return to the Bruins, and head coach Bruce Cassidy laid out the “game plan” Tuesday.

“There’s been preliminary discussions. The what-if game is tough, but he’s here. So we all know there’s an interest on both sides,” Cassidy said over Zoom after Tuesday’s practice. “What develops down the road, how he fits into our cap, those are all questions for (general manager Don Sweeney). But the plan would be to practice with us and then at some point, yes, Providence would be an option. Practicing and maybe some games down there. I think that’s something Tuukka would have to agree to. I assume he’d have to have a say in that and be comfortable with that, so those are questions for him. What does he need? Live action is certainly going to be one of them at some level. Like a lot of guys that missed time, it’s probably better suited down there if he can do it. I would guess, yes, that would be part of the drill. I would suspect you’ll see a guy here for a couple weeks practicing. Like I said when we go on the road, my guess is that he’ll probably go to Providence that week because we just don’t have a lot of work to give him.”

This is the second time Cassidy has referenced the Bruins’ three-game road trip beginning Jan. 8 and ending Jan. 12. The first came over the weekend when he mentioned he thought Rask would be ready for game action when they returned from Montreal.

Rask hasn’t played in an NHL game since June 9 against the New York Islanders, so sending him to Providence to get some time between the pipes before returning to the NHL level certainly makes sense.

Still, there are questions that can’t be answered just yet, and Cassidy knows they have a lot to potentially prepare for.

“And then when we get back mid-January, where’s he at? Is he ready to play? If so, where are we at with our goaltending? We have a lot of games coming up,” Cassidy said. “You know how things change here — is the need immediate or do we have time to work this and do what’s best for everybody? I think those are some things we can answer better in two or three weeks. But that’s the game plan right now, and we’ll see where it goes.”

Of course, Rask can’t report to Providence until he receives a contract, but it seems that could be coming sooner rather than later. 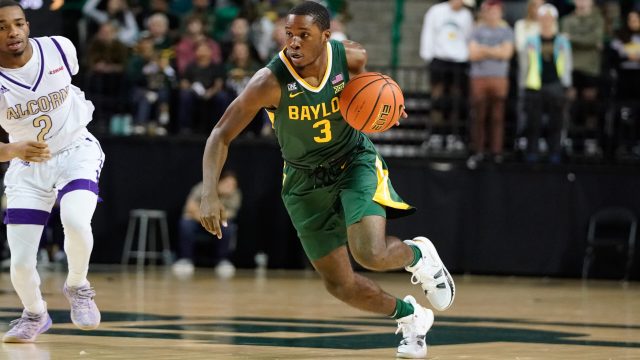 NCAAM Betting Guide For Tuesday, December 28: Back Baylor To Cover A Big Spread 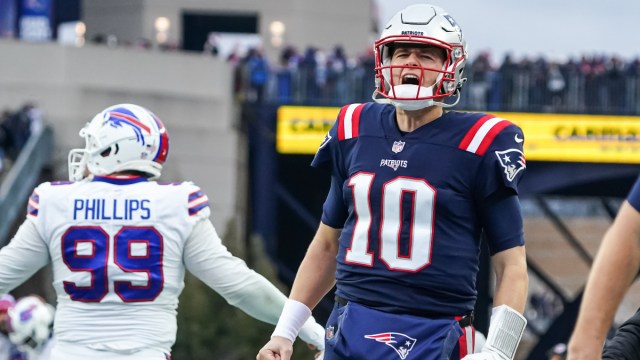